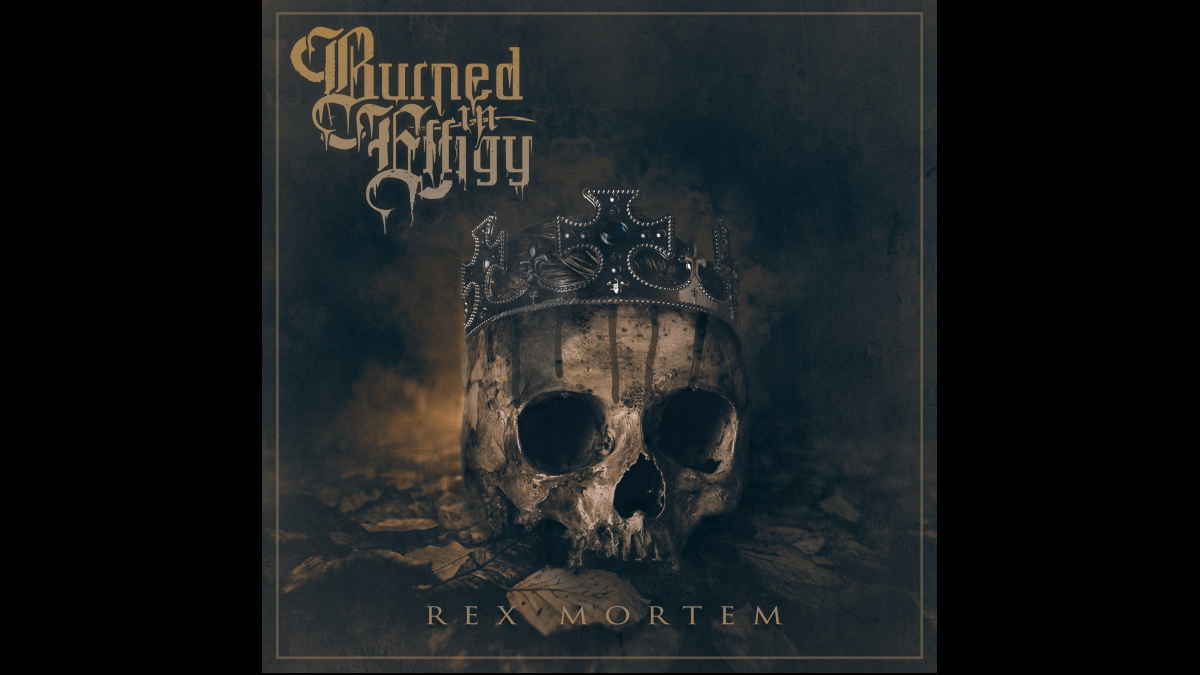 Chicago rockers Burned In Effigy have released a music video for their new song "Doomsayer". The track comes from their forthcoming album, "Rex Mortem," which is set to be released on January 28th.

Bassist Matt Watkins had this to say about the track, "Doomsayer was a song we wrote not long after our debut EP and really became the core of our sound moving forward. It incorporated more themes from death metal while retaining its balance with melody, allowing for more aggression to come through in the music.

"The alternation between tight muted riffing and open, harmonized melodies felt natural once we incorporated it into our repertoire. Smedy's vocals fit right in and the lyrics illustrated the apocalyptic feel of the song and tied into the ongoing lyrical story we told through the rest of the album."

The band said of the new album, "We are psyched to present our debut album, Rex Mortem, a catalog of the first chapter of the band. This has been in the works for a long time and we couldn't be more pleased with how it has turned out.

"The songs vary in complexity and intensity and demonstrate our growth as a band since its inception. Listeners will hear influences such as The Black Dahlia Murder and The Human Abstract, combining our love for death metal and progressive/neo-classical metal.

"The vocals are gritty and tense and the lyrics emphasize this with dark tales inspired by mythology, history, and classic literature. Many of the songs follow the story of a tyrannical king aiming to expand his power and influence, who ends up being brought down by his closest allies.

"We believe our album has something for all metal fans, regardless of preferred subgenre." Watch the video below: