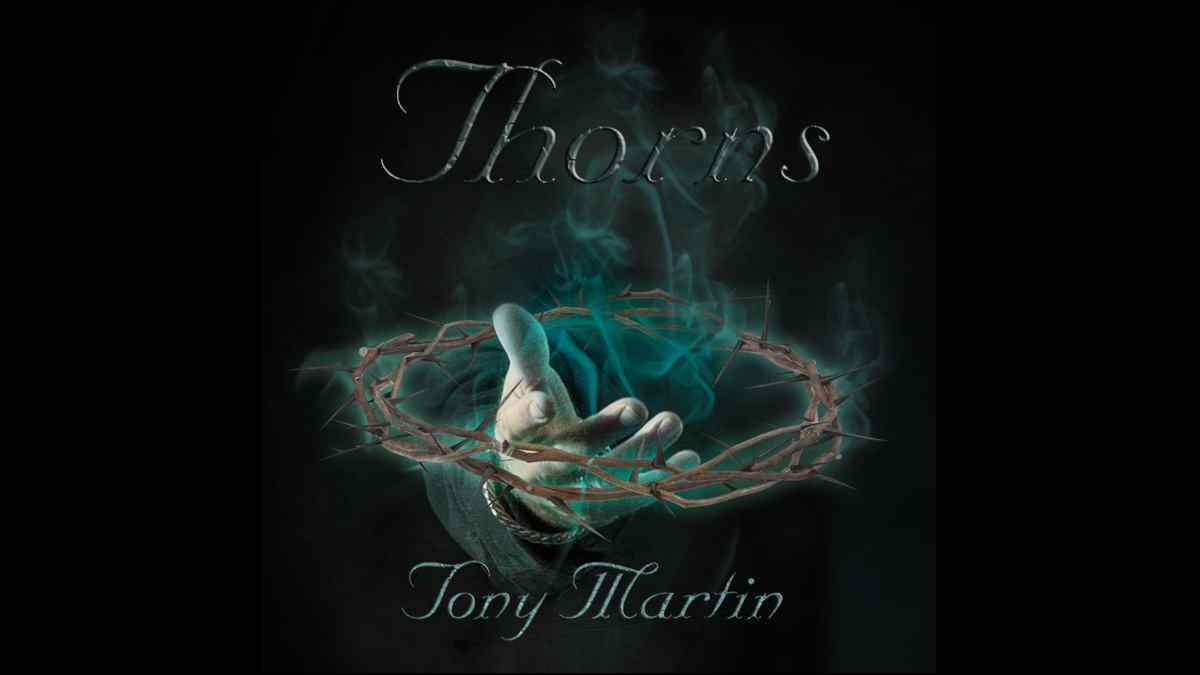 Former Black Sabbath frontman Tony Martin has announced that they will be releasing his brand new solo album, which will be entitled "Thorns", on December 1st.

He had this to say about the effort, "This new album is probably the most 'Tony Martin' a Tony Martin album has ever sounded!! It's got several surprises that will lift people's eyebrows I am sure. Largely, but not entirely based around the riffs of Scott McClellan, new to the world scene he has proved to be a worthy partner in crime for this release... I was able to make some great songs out of the riffs he was coming up with which is very similar in the writing sense to that which I experienced with Tony Iommi. Different sound and style but the riffing talent that someone like Scott has is very cool.

"It is diverse, melodic, powerful, thought provoking and of a standard high as ever I have worked on. I believe there are stories still to tell, songs still to be sung and with this album I feel it's achieved everything I could have wished for.

"Grateful to the people who have given their extra talents in appearances on this recording, it's been a challenge in COVID lockdown, getting everyone's performances from across the world, but in another way it was a perfect opportunity to get it done."