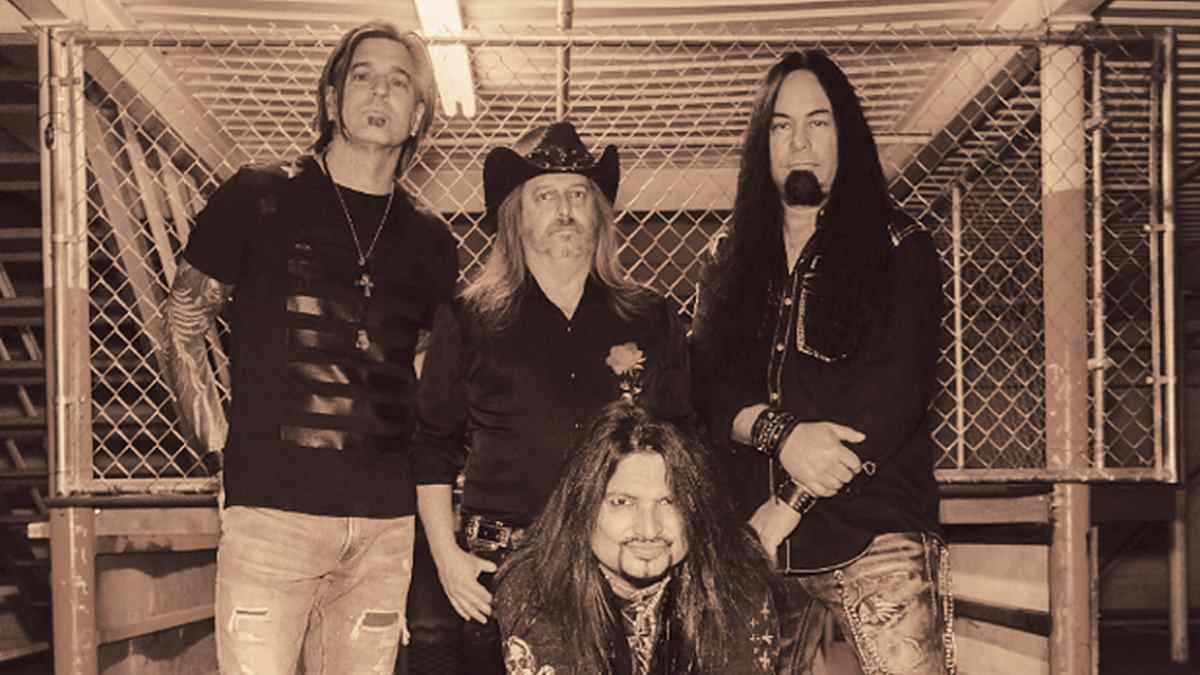 Las Vegas melodic hard rockers Jeff Carlson Band recently released their debut album "Yesterday's Gone" and to celebrate we asked Jeff to tell us about the latest single "Enemy Within". Here is the story:

As the pandemic of last year started, we started to see that once things started to shut down and the lock down was happening, we decided to start writing new songs and really take the time to detail them to make our new record something that we felt defined our sound, as well as I chose to write about what I saw happening in the riots of 2020.


Normally, I am not a political person with my personal views on any politics or religion, because I've always took words that Elvis Presley said during his 1972 press conference at Madison Square Garden, when a reporter asked him about his personal views of the Vietnam War, to which he replied " I'm just an entertainer, and I'd just like to keep my personal views to myself." I took that quote for my own way of life as well, because I never wanted to offend anyone who might have a different view then mine, plus music to me is supposed to be something that is entertaining and an escape from life's problems and hardships. On saying that, I also feel that it's important to write how you feel as an artist if it affects you enough. I felt that I did this with this song because it validated how I felt about the senseless violence of the riots and the damage they inflicted to people who did not deserve it, but I also felt that these people who did the rioting and the damage they caused were never prosecuted and got off scott free, which to me wasn't right either.

I'm not out preaching to people because I feel that people should make up their own minds about what's going on in the world today, but I do feel that as an artist I have a right to voice my feelings in my lyrics that are genuine to my heart, and that I feel strongly about without trying to tell people what to do and preach to them. My job is to entertain people and to give people a good time with positive energy, the world is a very dark place today, so this entire record is about giving people hope.