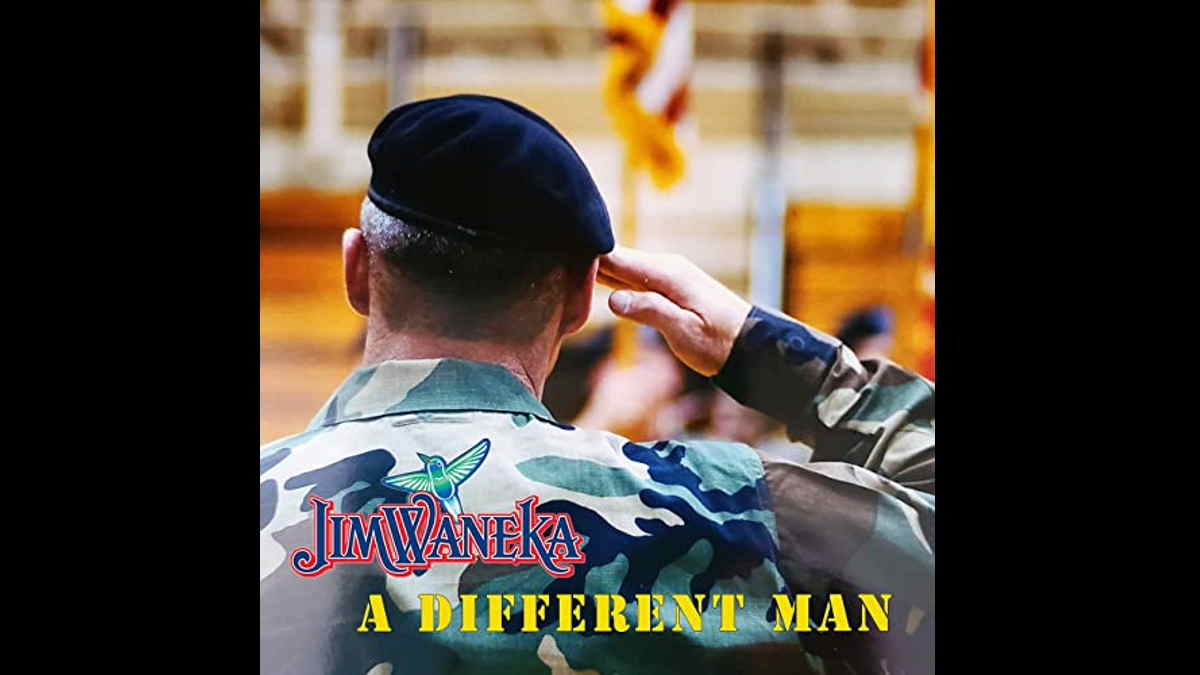 Jim Waneka recently released his powerful new single "A Different Man" honoring service members and to celebrate we asked him to share the inspiration behind the track. Here is the story:

A Different Man came in an early Sunday morning dream on July 19th, 2020. It was a very powerful dream with a melody and words all flowing through me in a matter of a few minutes. Without picking up my guitar I knew what the song sounded like and how it would be arranged. I believe it was brought to me through the spirit of my uncle, Claude Starkey, who served as a Marine paratrooper during World War II. He had been shot seven times prior to losing his hand while on patrol on the island of Bougainville. The song is also about my cousin Dick, who came back from Vietnam a different man.

What was interesting is that the word Afghanistan came in the dream. At first, I was wondering why Afghanistan was mentioned, but I realized this is what the spirit that delivered the song wanted. I don't like changing what the ethereal spirit delivers to me. The song is about all soldiers who have seen battle and travesties and have been changed for the rest of their lives. As the song states, "he gave it all for this country with no complaints," which I've found is a common thread among veterans.

It should humble us all that we have these patriots among us willing to sacrifice so much to keep us free and safe. Most veterans rejoin our society when they return from service, but it's upsetting to see those who cannot. Part of my message is that it's okay to ask for help. I see many of our vets try to tough it out on their own when help may be only a phone call away. It's a very emotional song so some may try to read more into it, but the only statement I choose to make with A Different Man is one of support for our veterans.

As Americans, we can let the 9/11 attacks of 20 years ago divide us or unite us. As our nation's response to those acts of war are now completed, we can start to move forward. I believe the path of divisiveness and negativity is the easy path, which I believe dishonors the sacrifices of all American soldiers. When we become divisive, it's the path our 9/11 attackers would want us to stumble down. I try hard to stay on the positive and helpful path, because I have lived from one end of this country to the other, and I have found no difference in the patriotism of the average American. I wake up each day giving thanks to God that I'm an American and I express my thanks by trying to help those who served and are now in need.

I released the song "A Different Man" in part to call attention to some of the many organizations that currently support our deserving veterans who have lost so much while keeping us free. I am grateful that I have this opportunity in seeking expressions of thanks and support for our veterans and for their sacrifices. I ask you to join me.

Hearing is believing. Now that you know the story behind the song, listen and watch for yourself below and learn more about Jim here