J. Geils Band In The Studio For 'Freeze Frame' Anniversary 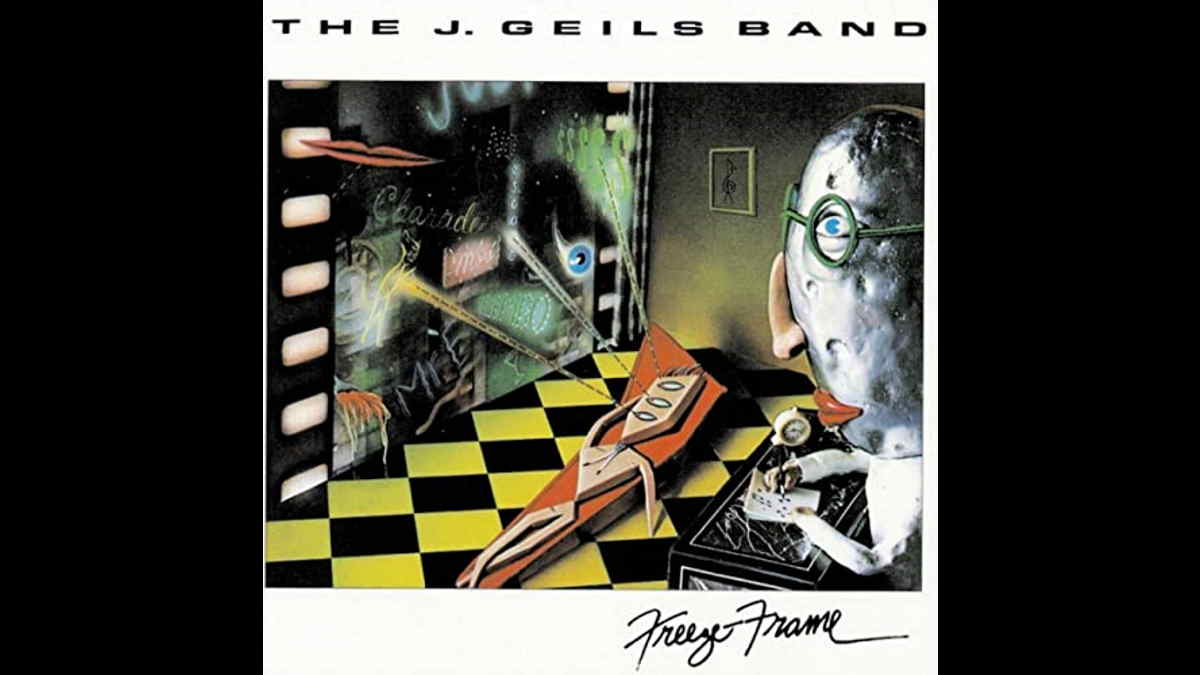 The 40th anniversary of the J Geils Band's "Freeze Frame" album is being celebrated by the syndicated radio show In The Studio With Redbeard: The Stories Behind History's Greatest Rock Bands.

Redbeard had this to say: Prior to the Fall 1981 release Freeze Frame , Boston's J Geils Band had recorded and released an album every year while touring relentlessly for more than ten years. Yet the hard-driving jump'n'jiving lead singer Peter Wolf admits that all they really had to show for the effort was half a million dollars in debt. None less than the Rolling Stones picked the J Geils Band to support the Stones in massive stadiums as early as 1974; pockets of popularity existed in Cleveland, Detroit, and their hometown of Boston.

But the column inches in the music mags and newspapers back then tended to focus more on Wolf's marriage to Academy Award-winning actress Faye Dunaway than on the blow-your-face-out live shows for which this band was increasingly known. Freeze Frame , with #1 sales driven by hits "Centerfold" and the title track, changed all of that for the J Geils Band. Peter Wolf recalls In The Studio in this classic rock interview. Listen to the episode here.

J. Geils Band In The Studio For 'Freeze Frame' Anniversary