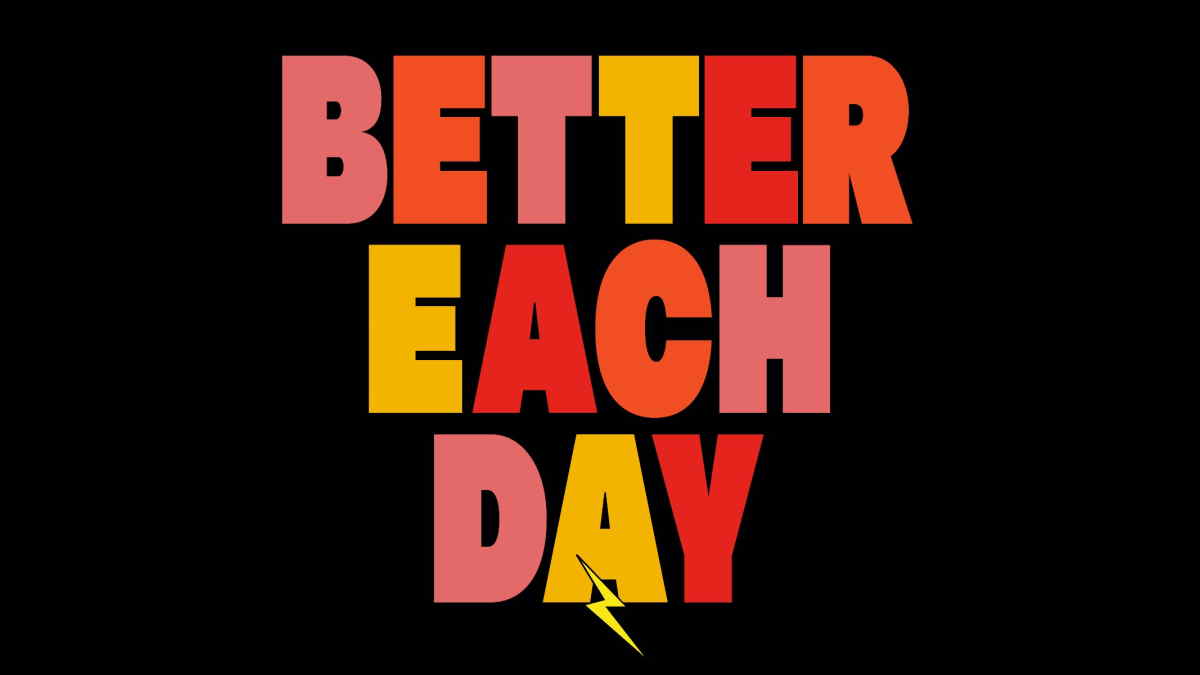 Vocalist and bassist Kathryn McCaughey had this to say, "I was experiencing some kind of crisis at the time of writing 'Better Each Day,' and if I remember correctly, it was a 'writing music' one.

"There are times when songs come streaming out of you as though they wrote themselves into existence, and other times it can be as challenging as getting two purebred Persian cats to mate.

"I was sitting in our producer's studio when he suggested I might like a little jingle he wrote for a commercial that never got used. I thought it was dope and voila, this song was born. One day, you're punk as f***, and the next, you're playing old unused car commercial jingles." Stream the song below: