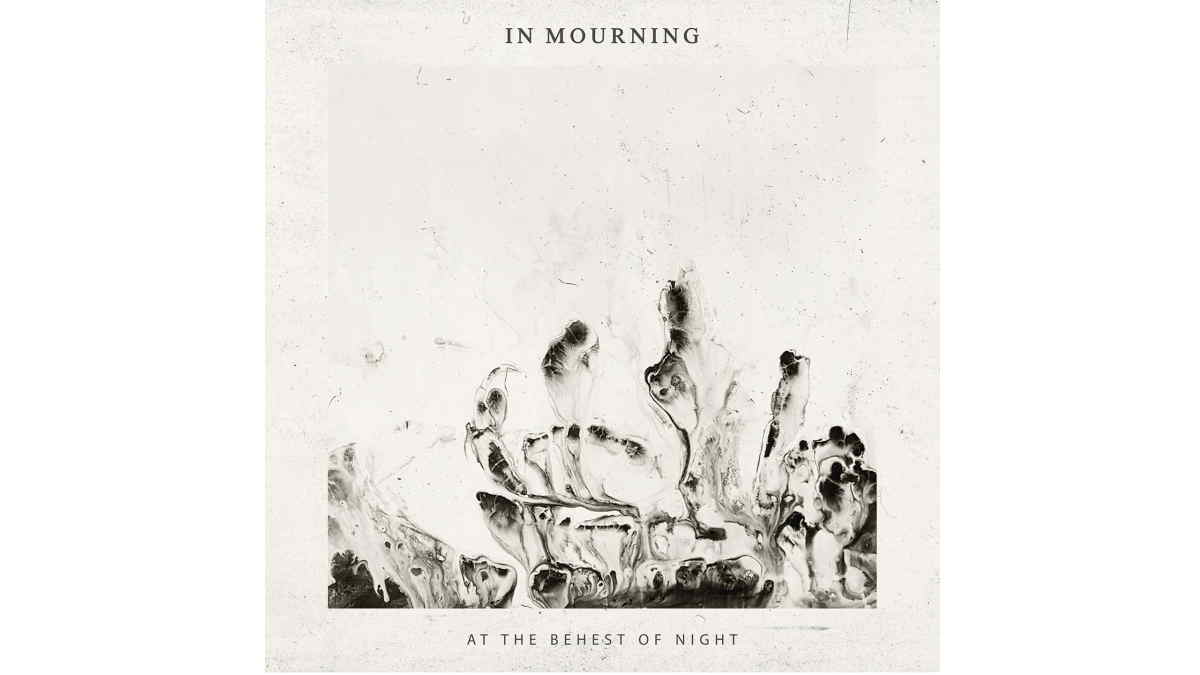 In Mourning have released a music video for their brand new single "At The Behest Of Night". The track comes from the band's forthcoming album, "The Bleeding Veil".

Guitarist Tim Nedergard had this to say about the album, "The Bleeding Veil is our most Personal album. We have taken a deep dive into every detail and aspect of these songs.

"Reflection has been a keyword throughout the process. We have combined dark and abstract elements, and still been influenced by our earlier Swedish melodic death metal sound."

Watch the video for "At The Behest Of Night" at this location:
https://www.youtube.com/watch?v=

The album is set to be released digitally and on CD on November 26th, followed by a vinyl LP edition on February 18th, 2022. Watch the video below: