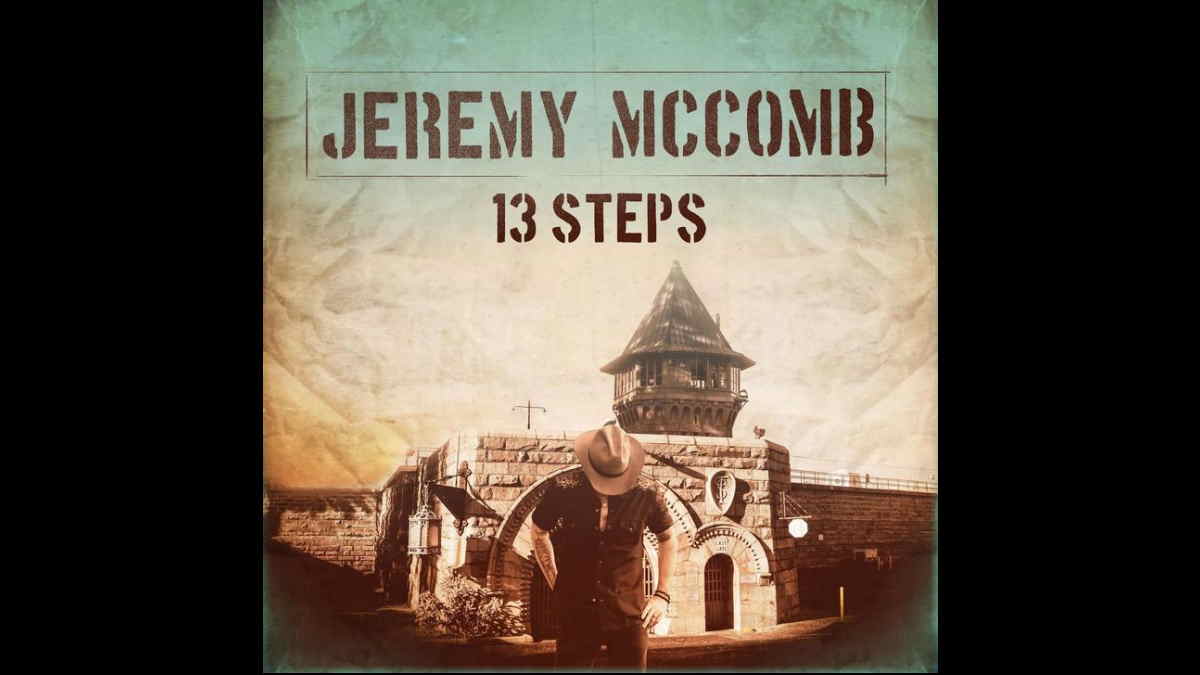 Country rocker Jeremy McComb has released a music video for his new single, "13 Steps", which was inspired by his visit to Folsom State Prison.

The new death-row ballad was co-written by McComb and Dan Olsen. Produced by Nick Gibbens, and was written from the perspective of an inmate after a friend gave McComb a tour of Folsom State Prison.

"On death row, there are 13 cells. As people get hanged, the next person would move up to the next cell," McComb explains. "Then another cell, then another, until you got to the end and it was your turn.

"So every one of these steps symbolizes a person who sent you to die.' It blew my mind." Watch the video below: