Singled Out: The Coyote's Stranger Danger 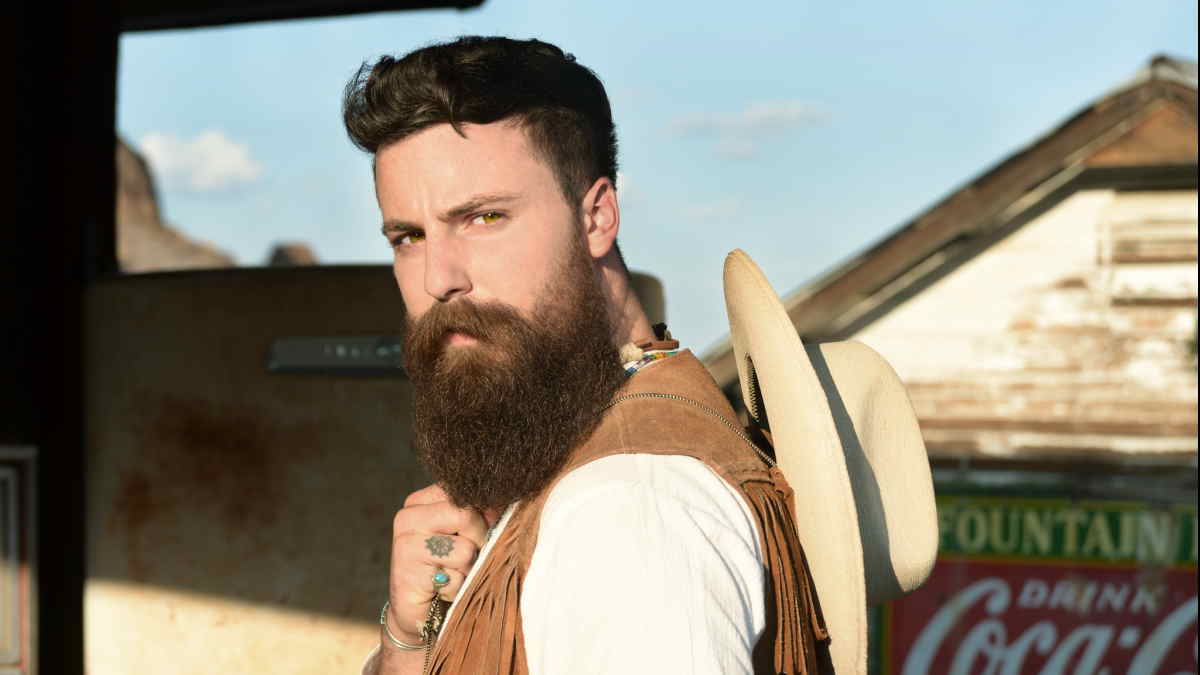 The Coyote is gearing up to release a brand new EP ,"Bad Killer", on December 3rd and to celebrate we asked him to tell us about the lead single "Stranger Danger". Here is the story:

In September of 2015, I left San Diego (CA) and moved to a remote vineyard in Oregon, following a curiosity about wine-making and a yearning for a place to write with total freedom - of time, obligations, and, most importantly, any audience. There, I spent a year among the vines and the firs, writing a narrative and corresponding musical score intended for a stage production, specifically a ballet. With Covid-19, that direction changed but what nonetheless came out of the past six years were 63 songs. Of those songs, eight were selected and meticulously re-worked to be included in the upcoming "Bad Killer" EP and the song "Stranger Danger" is the first to be released.

Over the years, the venue of the song-writing and recording moved from Newberg (Oregon) to San Diego (California), then Brooklyn (New York), San Francisco (California), Paris (France), and Biarritz (France). Though it is California, with is rich history and landscape, that always calls me home and brought this album full-circle to its initial inspirations.

The song "Stranger Danger" tells the story of a man who is trapped for a hundred years in a place where, despite the feeling of being followed, he is completely alone. It is a ghost town far out in the desert, where nothing thrives or moves forward. Where there are echoes of the past, where things are buried alive, and where the stranger and the danger is no further away than the man's shadow. There, these shadows follow him, trying to weigh him down and make him another forgotten element of the town.

When it comes to leaving your comfort zone, sometimes the thing that keeps you stuck somewhere, be it physically or mentally, is something close - closer than people like to look. The song begs the question, in that place, do you give in to the dust and decay or try to find a way out?

Each of the songs on the album "Bad Killer" explore similar narratives and themes of inescapable hauntings and inevitable choices, and also a style of instrumentation that have historically defined the genres of mystery, horror, western, noir, surf rock, doo-wop, and rockabilly. No exception to this is "Night Drive", the next to be released as a music video and single on Friday, October 29, just in time to welcome the spirits and ghosts of Halloween...

Singled Out: The Coyote's Stranger Danger