Singled Out: Mike Donehey's Pushing Me Away 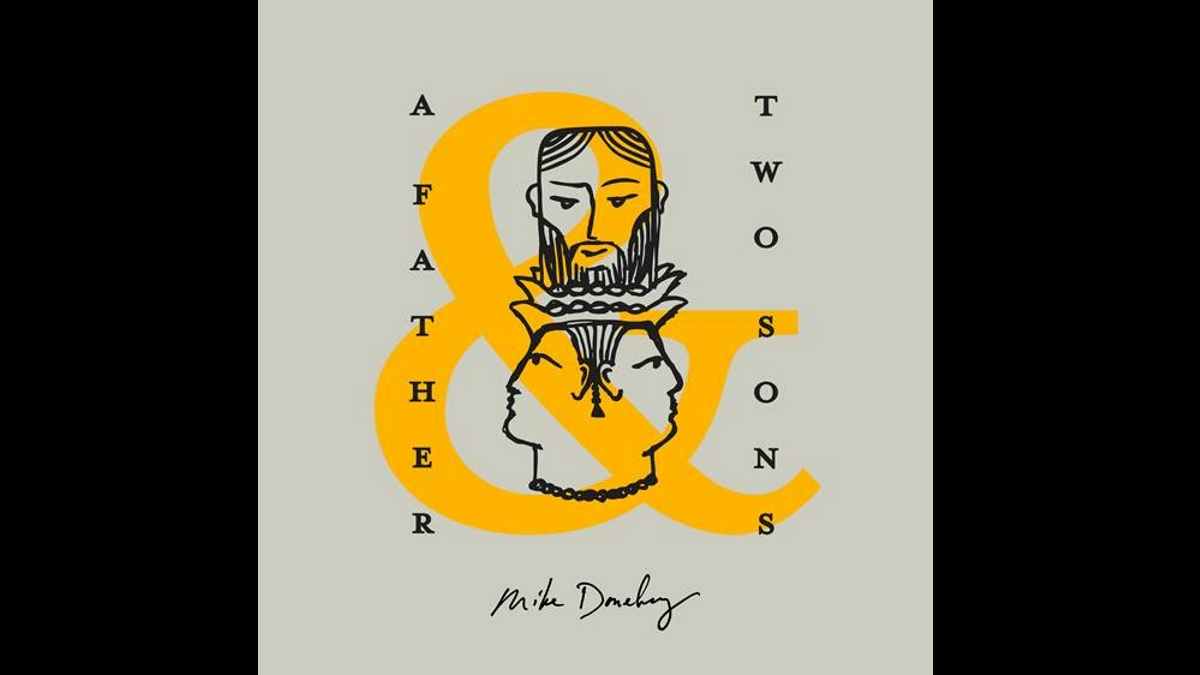 Former Tenth Avenue North lead vocalist and guitarist Mike Donehey just released his new EP "A Father & Two Sons," and to celebrate we asked him to tell us about the track "Pushing Me Away". Here is the story:

For one reason or another, I was going through a particular deep dive into the late 60's era of rock and the more psychedelic folk scene. One day we began to tinker and my brother-in-law played the opening riff to what would become the song. And I sort of just blurted out "Why You Pushing Me Away?"

I don't know if, subconsciously, I had just had a fight with my wife or what, but those words fit with his guitar riff like a puzzle piece. And in two hours it felt like the song had written itself.

Later I started reflecting on a parable of Jesus about a father and two sons and how his boys seemed to rather have his money than have his presence. That thought hit me in the gut. I grew up in church and heard quite a few soliloquies about "prodigals" and how they need to come home. But I don't remember hearing too much about how the father of those boys must have felt. That's when I tweaked the bridge lyrics to "pawning my inheritance to give you what you're looking for, and when you got nothing left I'll give you even more."

If Jesus' story about that father is truly comparative to how the mystery of a loving God feels, then it gives me great comfort to know he's pawning off treasures to make me his.

Singled Out: Mike Donehey's Pushing Me Away