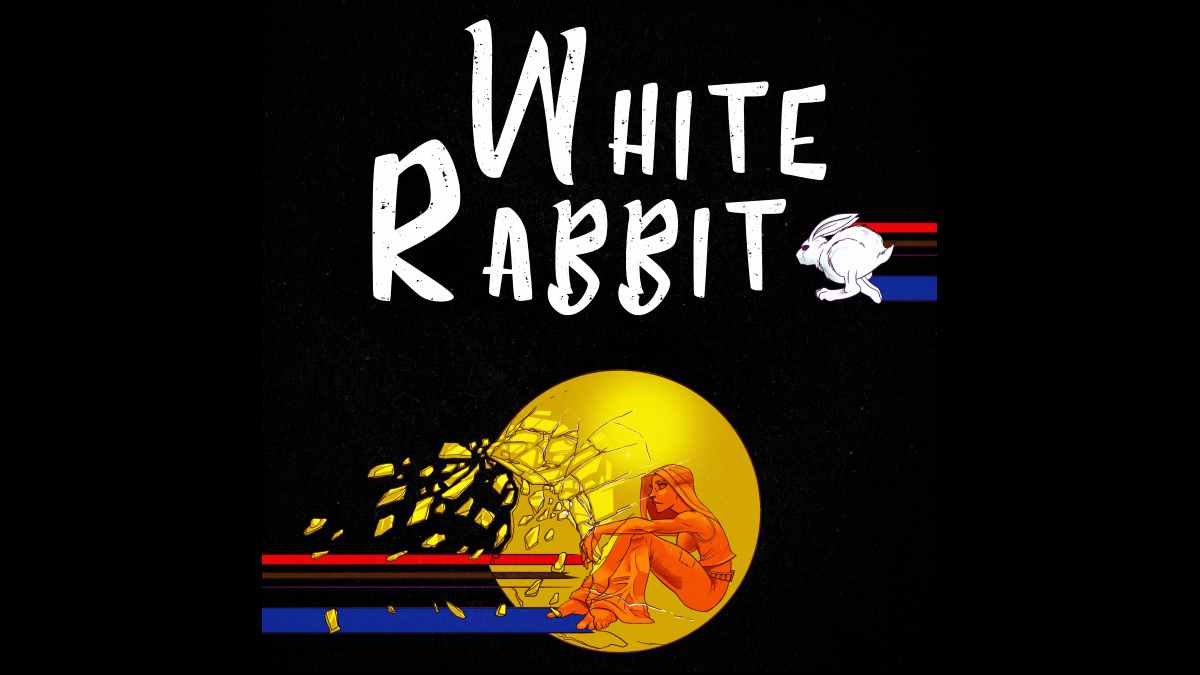 Chicago rockers The Simple Radicals and Connecticut pop duo Che-Val have teamed up to make their very own rendition of the classic Jefferson Airplane hit "White Rabbit".

Kenny had this to say, "I tried to modernize the musical ideas that were already in the original while honoring its cool song structure that builds like an acid trip you'd have at Woodstock,"

His bandmate Laura Cash added, "I was glad that we were able to do more of a re-imagination rather than a straight up cover. And that I got to use my vibrato like Grace Slick in the original." Check it out below: