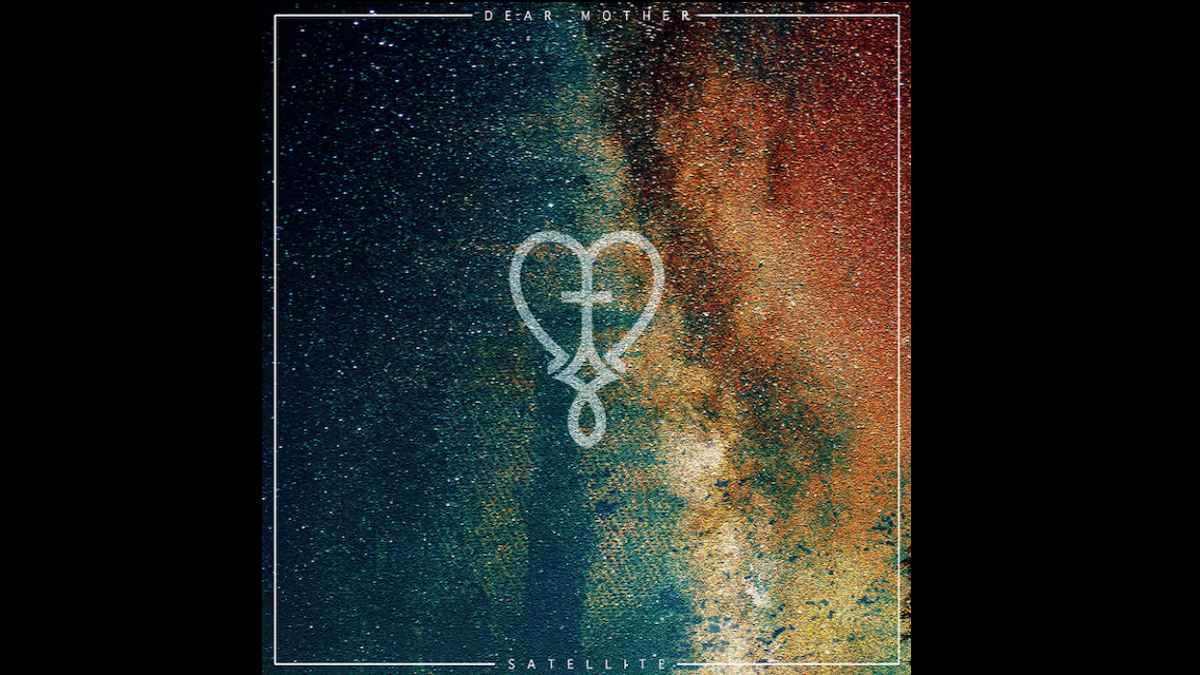 The band, featuring former Delain stars former members Joey Marin de Boer and Merel Bechtold, will be releasing their new album on July 16th and have previously shared two singles from the effort, "Symbiose" and "12 Years In Exile".

Guitarist Merel Bechtold had this to say about the band, "After a long search we found David. A London stranded Russian vocalist, to complete the lineup.

"The first time I heard him sing on one of our songs I was blown away by his sound and capabilities. And you know what... he's a super nice guy and on top of that he is the director and producer of all our music videos!"

Joey said of the new single, "After releasing 2 'bangers' we wanted to show you our other side. This song is more about the song and less about punching you in the face and just smashing you around. I feel that that was what we did with the first two songs, in a good way."

David added, "For me this is one of the coolest songs of the album. I don't scream as much as in the previous two, and we tried something different in the chorus, vocal wise. Which is very exciting." Stream the song below: