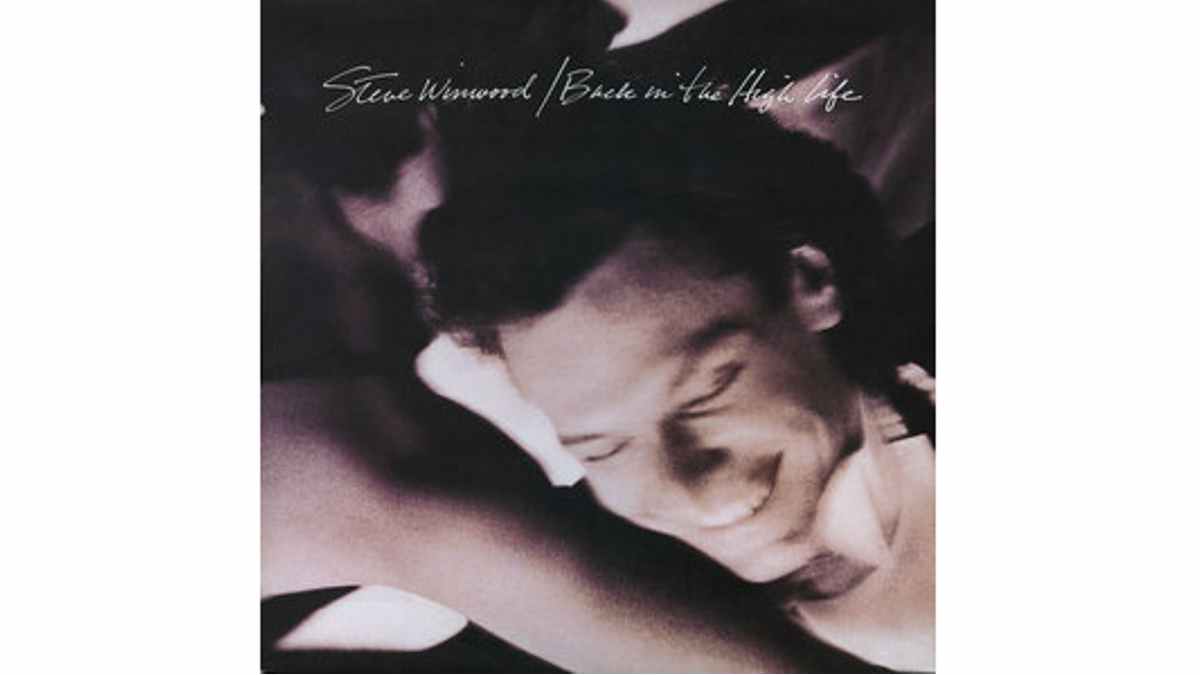 The 35th anniversary of Steve Winwood's hit solo album "Back In The High Life" is being celebrated by the syndicated radio show In The Studio With Redbeard: The Stories Behind History's Greatest Rock Bands.

The show's host, Redbeard, had this to say, "He already had Hall of Fame bona fides as one of the penultimate 'band guys' in the Spencer Davis Group, Traffic, and Blind Faith, and through the Seventies and early Eighties Steve Winwood had released occasional solo albums, all critically received if not hugely popular. But that last part changed in a big way with the June 1986 release of Back in the High Life , which saw Steve's blue-eyed soul voice, organ, and guitar mated beautifully with co-writer Will Jennings on multi-platinum hits 'Higher Love', 'Freedom Overspill', 'The Finer Things', and 'Back in the High Life Again'. Steve Winwood joins me here In the Studio the week of June14 to mark the album's thirty-fifth anniversary.

"By his mid-twenties, Steve Winwood indeed was on a hall of fame career pace, singing and playing hits as a mere teenager with the Spencer Davis Group ('Gimme Some Lovin' ',' I'm a Man'), Traffic, and Blind Faith. Yet Winwood told me in this classic rock interview about 1986's Back in the High Life that a 1972 bout with peritonitis almost killed him, and the sobering realization of the fragility of his own life, and the lengthy recuperation back to health, had a profound impact on Steve Winwood's personal, spiritual, and musical life ever since. There is no better example of that fact than 'Higher Love', the #1 seller and winner of both the 'Record of the Year' and 'Song of the Year' Grammys for 1986.'Higher Love' isn't about doing it in the top bunk . It's about love on a spiritual plane, not an airplane, and even though the lyrics were penned by Texas Oscar-winner Will Jennings (Winwood's 'While You See a Chance'; 'Up Where We Belong' for Joe Cocker and Jennifer Warren; Eric Clapton's 'Tears in Heaven'; Titanic theme 'My Heart Will Go On' by Celine Dion), Steve Winwood shares In The Studio that the spiritual themes expressed in 'Higher Love' are those by which he has tried to live ever since the near-fatal illness.

"There are some very high profile musical guests on Back in the High Life : the distinctive ever-young voice of James Taylor is heard clearly on the "album's title song, and talk about distinctive? The unmistakable slide guitar of the incomparable Joe Walsh really pumps up two of the rockers here, 'Freedom Overspill' and 'Split Decision'" Stream the episode here.