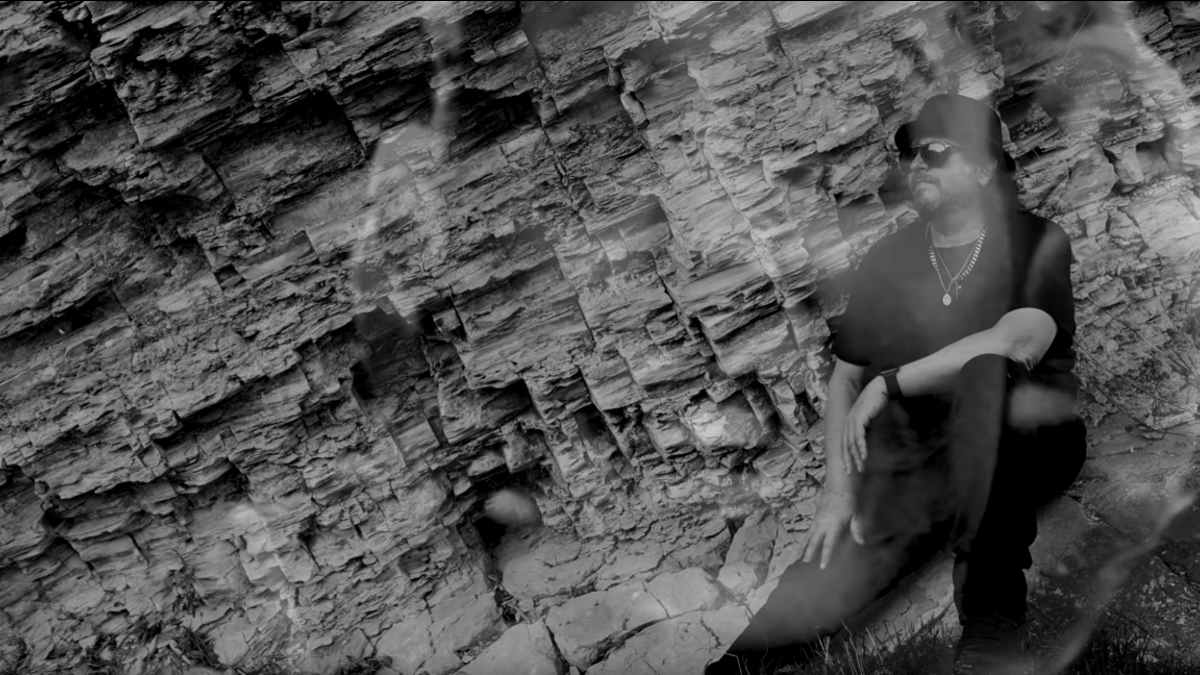 Still from the video

Toto frontman Joseph Williams has released a music video for his new single "Wilma Fingadoux", the third track from his forthcoming album "Denizen Tenant", which is due February 26th.

Williams directed and produced the video. He had this to say, "'Wilma Fingadoux' is the latest in a long line of musical messages, songs and poems to my mother who died at the age of 41. I was 13 years old. This song is a reflection of the painful yet wonderful place in my memory where I can speak to her.

Also singing with me are my daughters Hannah Ruick and Ray Williams. Their voices, their presence, makes me so proud of my beautiful girls and their unparalleled talent. And I feel relief also because in this way they too can speak to her through music the way I always have.

"My mom had such a sharp sense of humor. The title of the song is the punch line of one of my favorite jokes she used to tell...she taught me how to feel funny deep inside! This lyric is my release letter. Miss you Momma! Xojoe." Watch the video below: