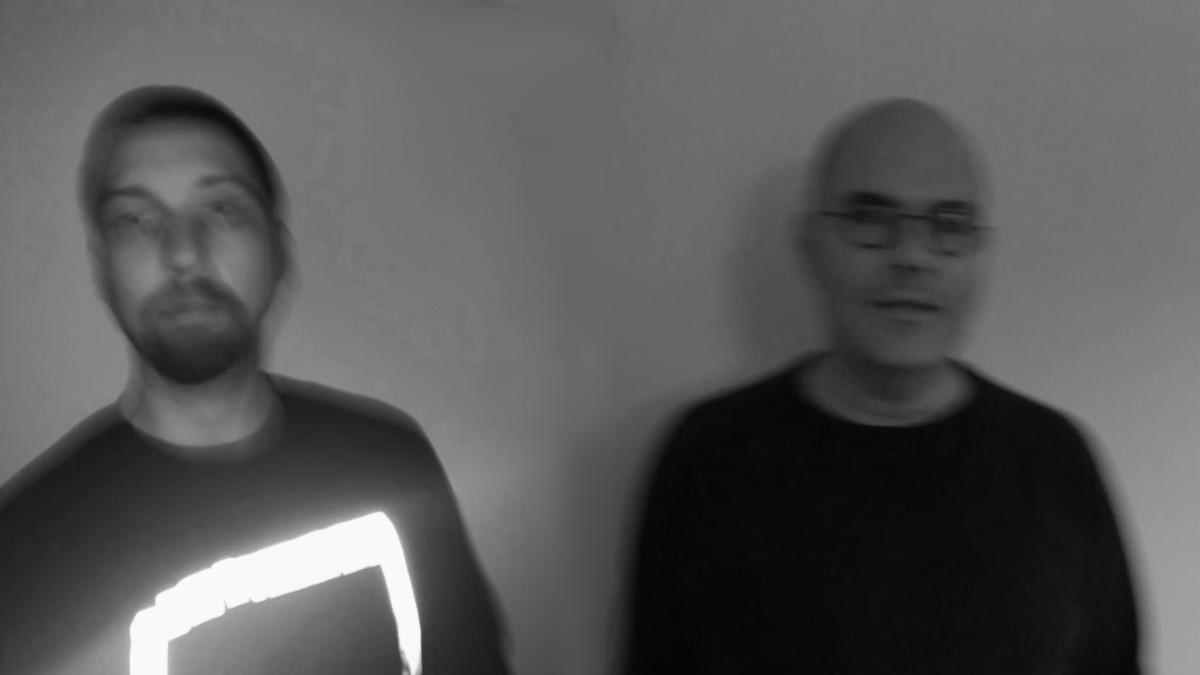 Electronic/industrial duo Digital Negative have released their debut single "Self-Crash". The song comes from the project's forthcoming EP, "Hostile 1 Tapes", which will be released on May 21st.

Euphrat had this to say, "For a project like this, a big part of it is figuring out sample sources. "The songs are largely made up of fraction-of-a-second samples from fifty-plus sources, ranging from surround-sound tests to assembly line field recordings to early-2000s pop songs.

"The goal was to make complex and disorienting sound collages that emphasize the artificiality of digital music." Stream the new song here.