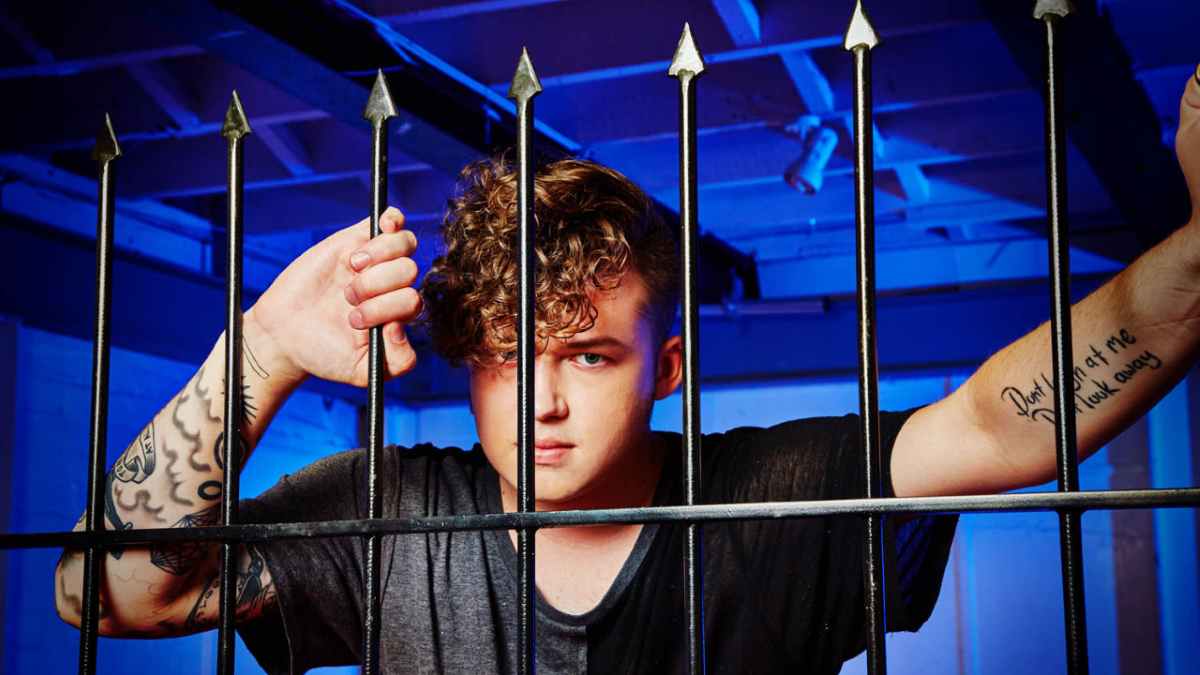 Frontman Rory McDonald had the following to say about the new song, "the track has a lot to do with broken relationships, and the idea of Stockholm syndrome which I felt that some of my close mates were experiencing to some degree at the time of writing the lyrics.

"You know something's bad for you, but you keep going back for more, in hopes something better comes of it." Watch the music video for "Her Name Was Human" below: