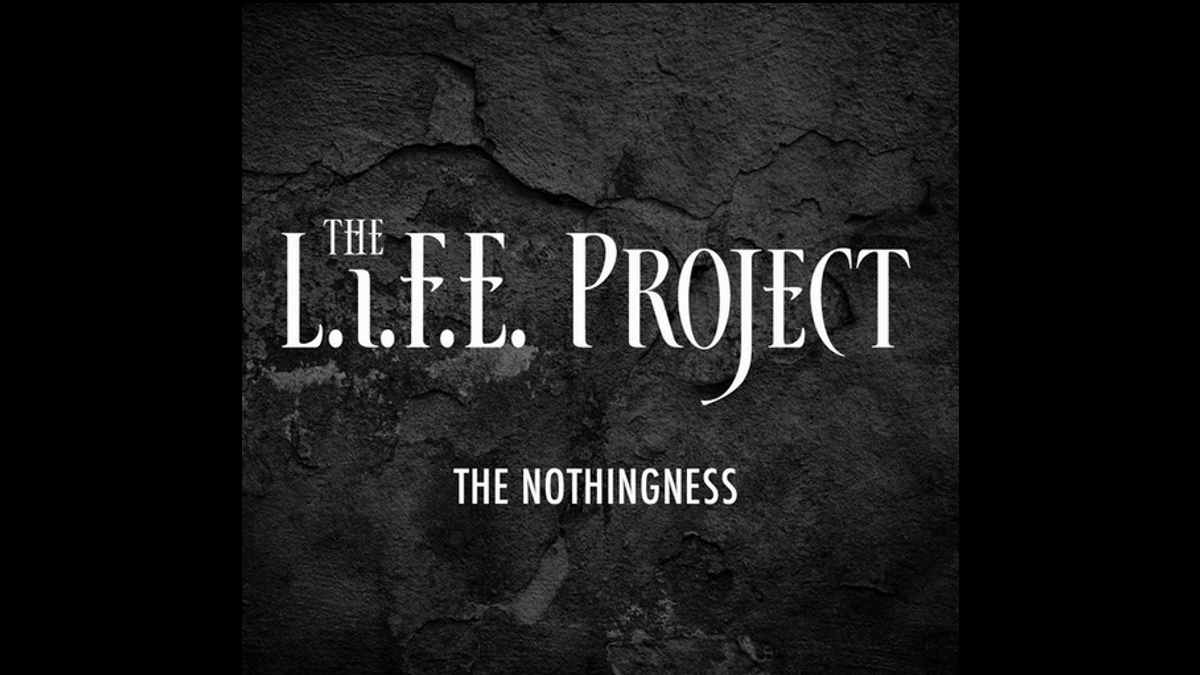 Rand had this to say, "I'm very excited to announce that the first single 'The Nothingness' from my new band, The L.I.F.E. Project will be released on Friday (April 23rd) on all streaming services. We're so excited for you guys to hear it! And we plan to release our first EP later this summer. Hope you guys dig it!"

Casandra Carson added, "I guess this means the cats out of the bag. I'm so excited to finally show the world what I've been working on the past year, and with none other than Josh Rand! New music coming from The LIFE Project!"

The new band shared, "We're pleased to introduce: The L.I.F.E. Project. Our debut single "The Nothingness" will be released Friday, April 23 on all streaming services. Pre-save/pre-add it now at https://thelifeproject.lnk.to/thenothingness.