Singled Out: Satsang's This Place 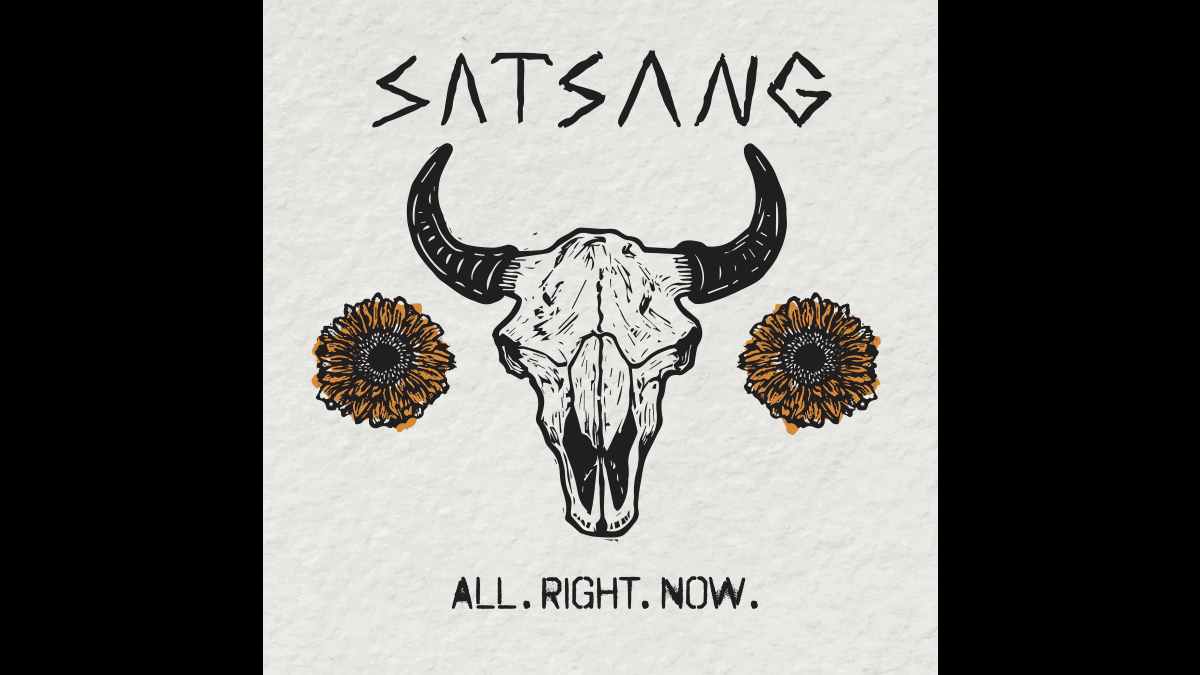 Satsang recently released their new single "This Place" (featuring Trevor Hall) from their forthcoming album, "All. Right. Now.", and to celebrate we have asked Drew McManus to tell us about the track. Here is the story:

"This Place" was written on the heels of losing my sister. I think it is so easy to have faith in the afterlife when everything is going well, but in the face of death it's much harder to be sure. I was touring so heavily when she passed that I didn't really get to process it for a while, and when I got home and back into the mountains... it all came full circle. The ethereal place I believe exists before and after our human experience has always revealed itself to be the same to me. But typically the arrival of life is much sweeter than departure. In this song I was really trying to tap into that essence of it being cyclical rather than linear. Like most things when we look at something as a cycle rather than an end it eases tension.

I have always been fascinated with Hindu mythology as a guide for this thinking. Trevor Hall is a Neem Karoli Baba devotee and his spiritual practice is extremely deep. Having him accompany me on a song of this nature was a no brainer to me. Rather than directly talking about the life and death cycle I wanted to pinpoint the beauty in knowing its all a cycle but squeezing the juice out of the present. So the aim of the song was to focus on the beauty in knowing it's all a circle, but really sitting deeply in the beauty of the present. I believe to be fearless of death is the ultimate super power.

Living in the place of a fearless presence and knowing our final destination isn't to be feared is the essence of song. "From the depths of the earth we crawl" is a nod to the earthly struggles we must deal with while here and the response "to the place that we're from before our birth, we send our songs" is about finding what we were put here to do, our dharma. And following it with God and this cycle in mind.

Singled Out: Satsang's This Place