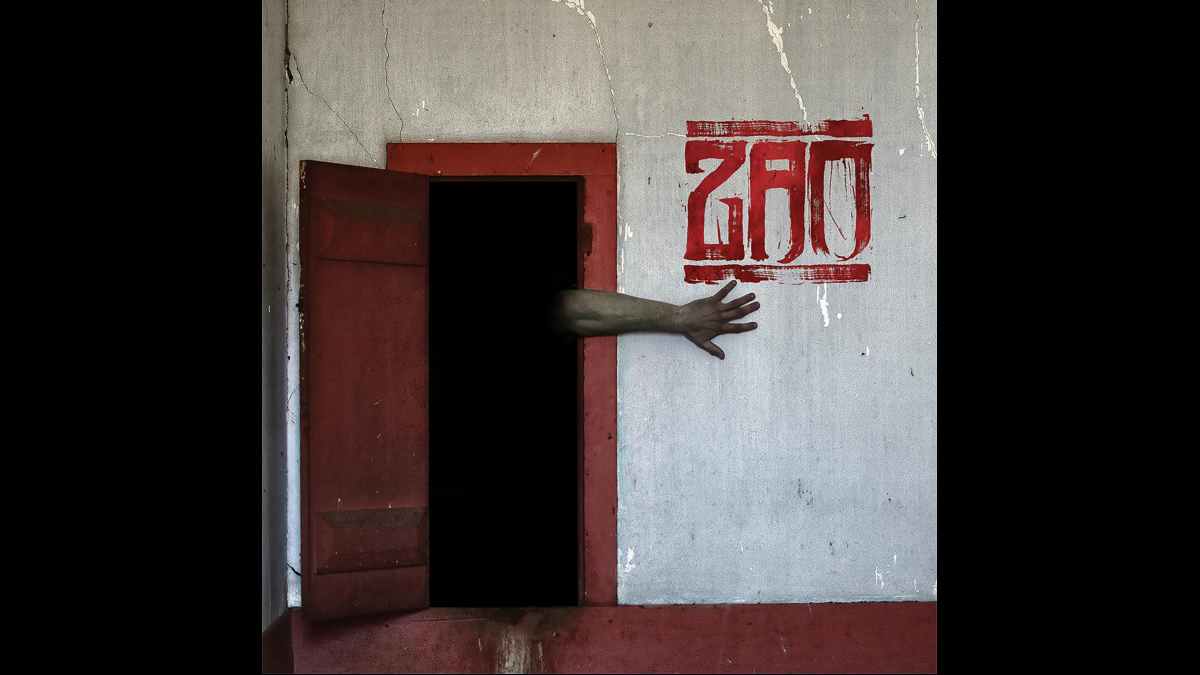 Zao have revealed a music video for their new song "Transitions". The track comes from the band's forthcoming studio album, "The Crimson Corridor", which is set to hit stores this Friday, April 9th.

The video was directed by Eric "First Church of the Void" Livingston (Dead Cross, Mr. Bungle, Tomahawk). Jeff Gretz had this to say about the clip, "In general, we are extremely hands-off with artists and video directors.

"We find people we like and tell them to just do their thing. There is a level of trust there that is extremely important to us. We have been fans of Eric Livingston for a long time and were always looking for a reason to work with him.

"We sent him the song along with very vague descriptions of 'Birth, Death, Decay, Nature, Agoraphobic Skies.' He wrote us back within minutes and said, 'Got it! Oh, and I think there will be claymation.' What more could you ask for?" Watch the video below: