Rick Astley Explained His Love Of Slipknot 2021 In Review 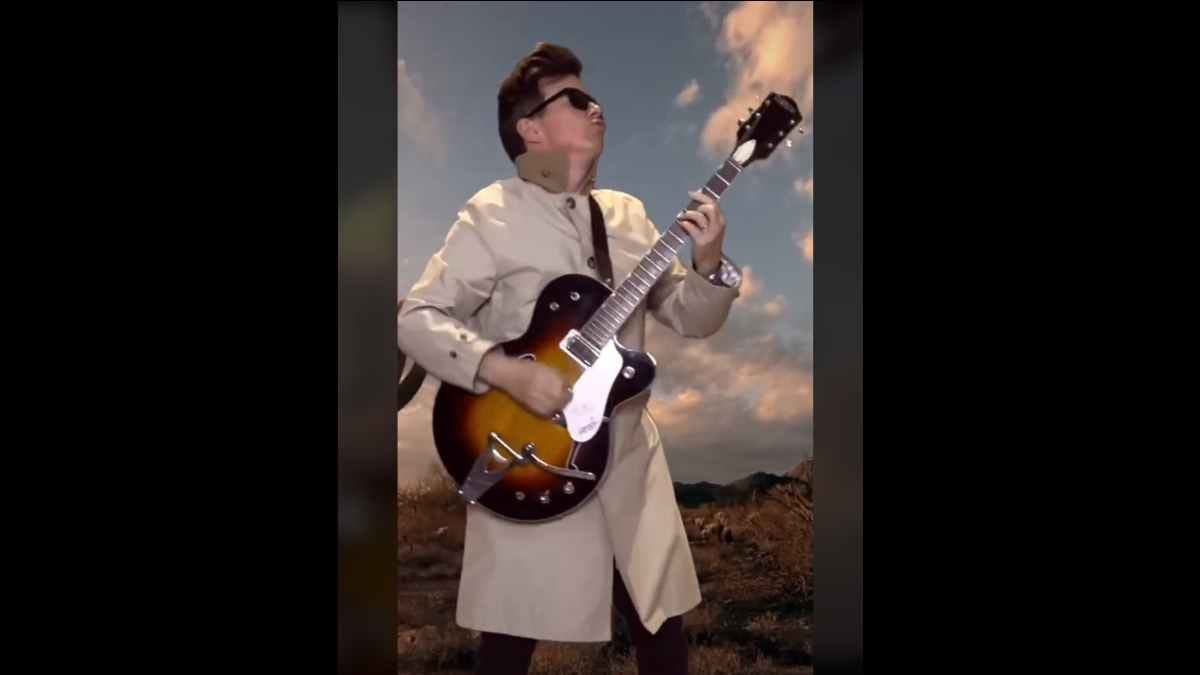 Rick Astley Explained His Love Of Slipknot was a top 21 story from March 2021: 1980s pop hit maker Rick Astley gave fans a special gift around Christmas of a video of himself rocking out to the Slipknot track "Duality" and Louder reached to him to ask about his love for the masked metal band.

He told them, "This is a bit of a weird one, because obviously a lot of people's perception of Slipknot if you're not really aware of them is 'Oh, it's those guys who wear the masks.

"The thing with them is they actually write really great melodies, it's just sometimes the thing that comes out for a lot of people who aren't into [metal] - and it's not my genre, I'm not saying that - but I'm saying of various things that I've looked at that they've done on YouTube and what have you, this one just stands out to me as being a great song.

"They're quite unconventional [in] the way they write songs sometimes, but it's just a brilliant track. When I'm in my room thrashing about on my drum kit with my headphones on, it's one of the tracks I like to play. I forget what their drummer's called, but he's just a ridiculous drummer as well." Read more and watch Rick rocking out to Slipknot's "Duality" here.

Rick Astley Explained His Love Of Slipknot 2021 In Review