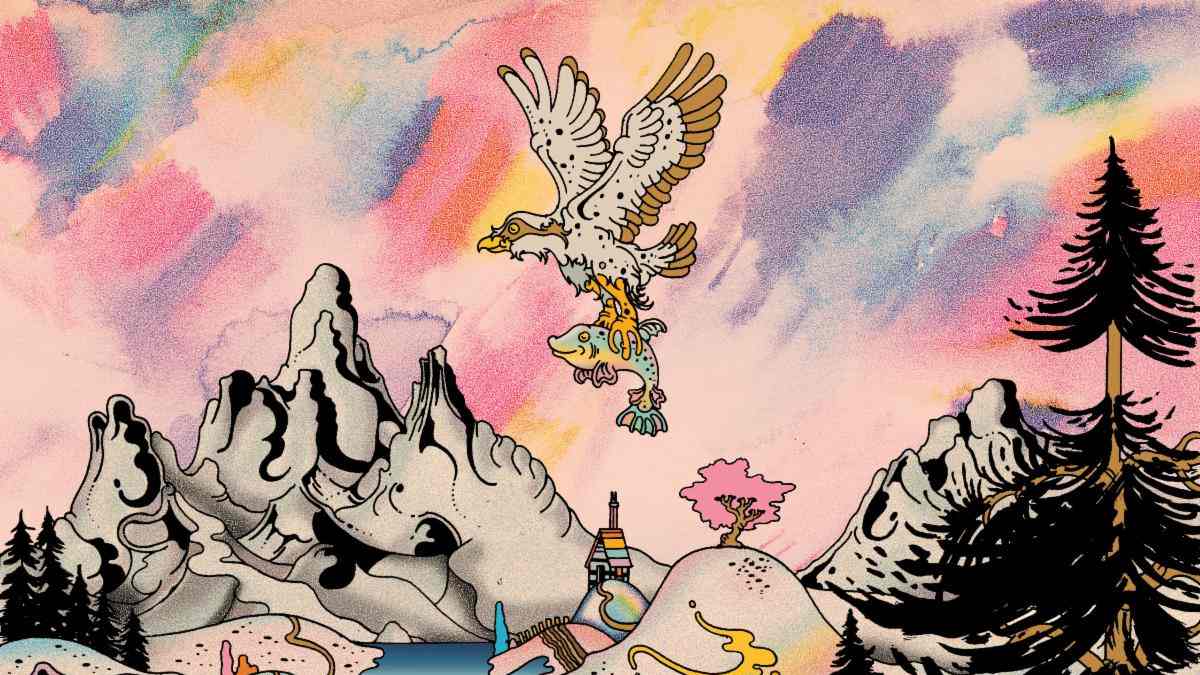 North Americans have released a music video for their new track "American Dipper." The song comes from the instrumental outfits forthcoming studio album "Roped In."

Third Man Records will be releasing the new album on October 9th in various formats, including a limited edition "Rainbow trout" colored vinyl at select indie record stores in the U.S. and a cassette version only available via bandcamp.

Patrick McDermott had this to say about the new track, "'American Dipper' to me is the album highlight of Barry's hypnotic pedal steelwork. The song is built on a laboring and chunky drone that is then surrounded by Barry's wonderful cascading and growing pedal steelwork.

"My hope for this song is that it is both grounding and transportive. To me, it sounds both organic and a bit fantastical like a smoke-laden sunset." Watch the video below: