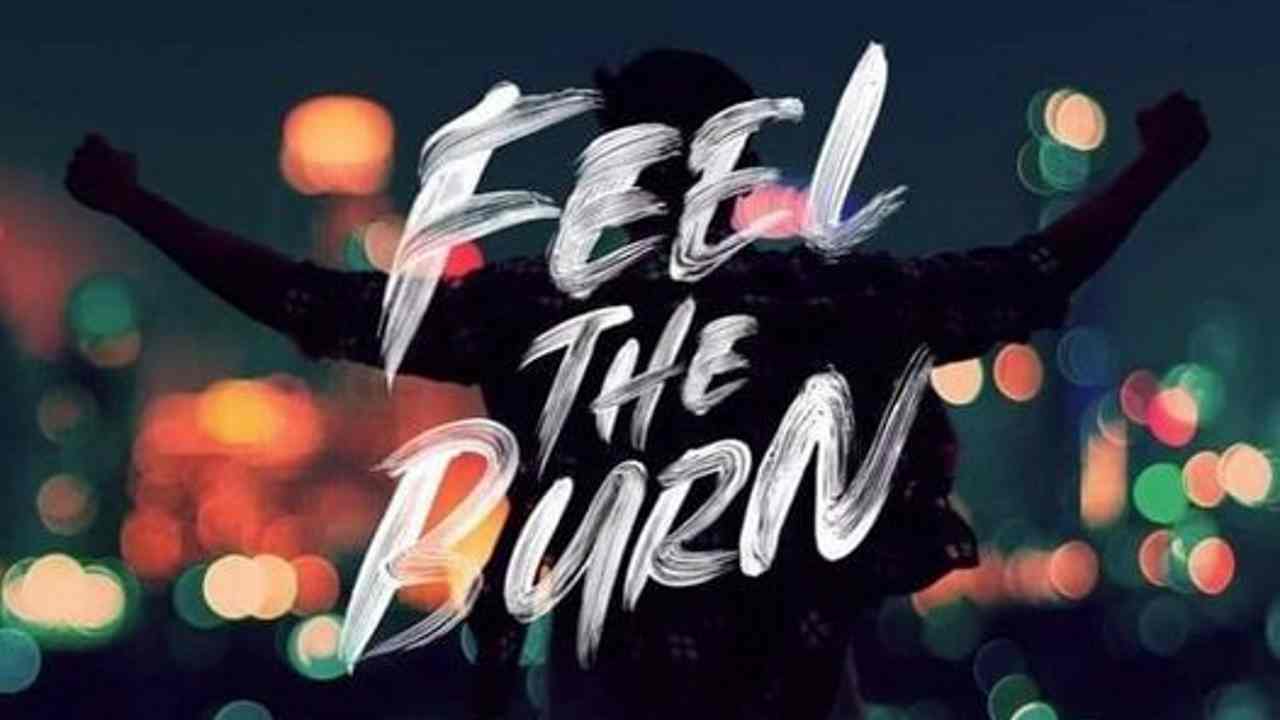 Finnish hard rockers Brother Firetribe just released their new album "Feel The Burn" and to celebrate we asked Pekka Heino to tell us about the song "Chariot Of Fire". Here is the story:

Our latest single Chariot of Fire kind of fought its way to make it to the new album Feel The Burn. I had this melody for the chorus in my head with the line "I wanna ride on a chariot of fire" as the starter. Have no idea where that line came from but it sounded cool even though I was painfully aware of the Vangelis song and the movie. I started thinking about a counter part for that line came up with another movie title and added the line "making love in the streetcar named desire".

After finishing the chorus by finding the chords under the melody I played it over and over again and thought it was great. Something in the vein of Desmond Child, Diane Warren, Paul Stanley, Holly Knight, Jack Ponti...at least that´s what I thought.

Then it came to write the song around the chorus and I got seriously stuck...I ended up writing just something to fill in the blanks, just to be able to hurry to the studio with Tomppa, our keyboard player, to record a demo for the album. It was obvious from the start the chorus kicked ass but the rest was weak.

When we really started working on the album this song was kind of yoyoing back and forth when it came to including it on the album at all. We kept pushing Jimmy, our producer, to help out with the verses and bridges because we were totally clueless with it.

Luckily Jimmy came up with a great melody for the verses and the bridge and the ball started rolling. We recorded the song in one marathon session and pretty much wrote the lyrics on the spot, me jumping in and out of the vocal booth with lyrics scribbled on pieces of paper. I think the result is one of our strongest songs ever.