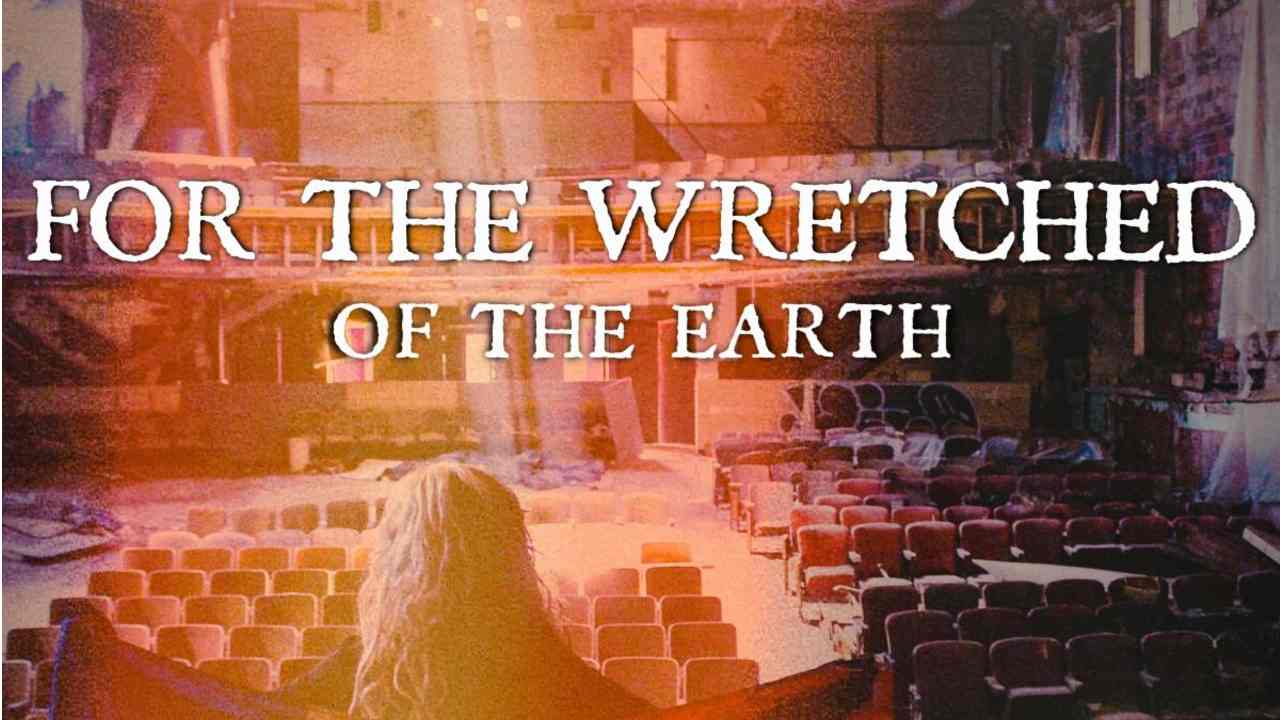 Once Upon A Flatline have released a music video for their new track "For The Wretched Of The Earth", which is the latest single form the New York hardcore-theatricore outfit.

They had this to say, "When we originally recorded For The Wretched of The Earth, we felt a sense of urgency. We felt the world needed to hear a message of hope in these uncertain times.

We also felt that perhaps enough hope was lying in wait in our individual hearts to make a difference - to at least one person somewhere in the world. Once the smoke of doubt had cleared, we realized that our scream was heard by far more people than we could have possibly ever imagined.

"It is for those that heard that call that we decided to reconsider how the story was to begin. We wanted to show the world not only something that we were proud of, but also something that our family could be proud of as well.

"We are here to stay and we welcome you to the theatre." Watch the video below:

More Once Upon A Flatline News