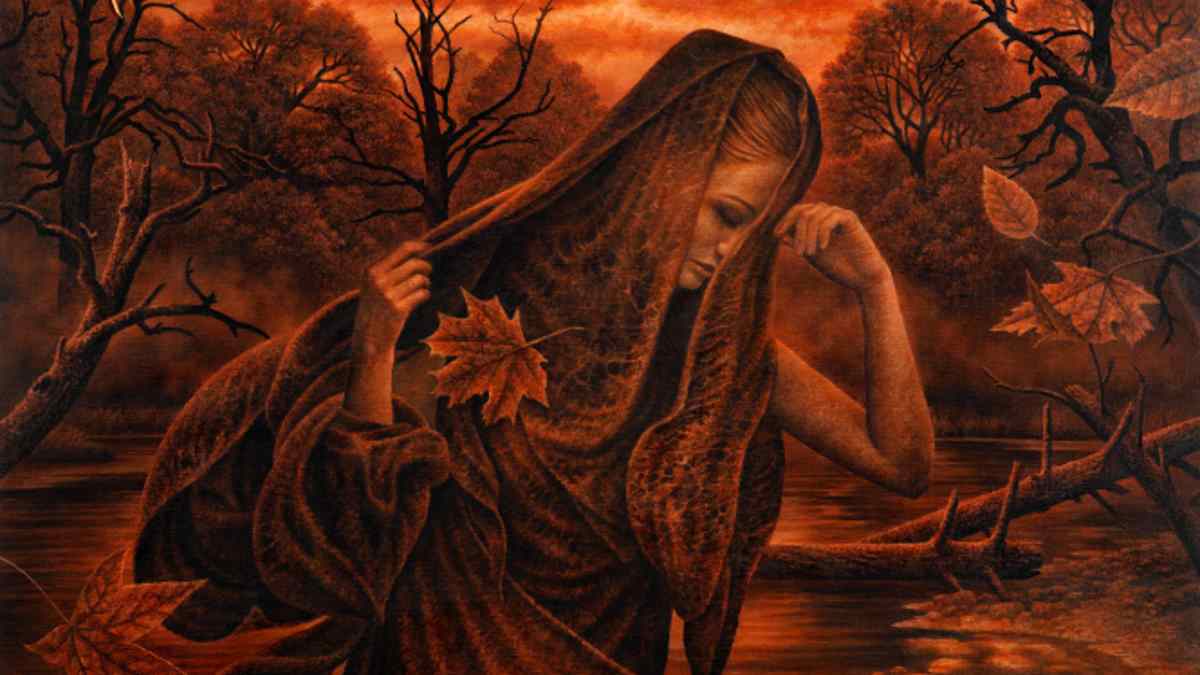 Witherfall have released a music video for their new single "As I Lie Awake". The song comes from the band's forthcoming album, "Curse Of Autumn", which is due on March 5th.

The band recruited Zev Deans to direct the visual and he has this to say, When Joseph sent me the song, it immediately transported me to an era when both heavy metal and horror movies were all about sex, blood, and ultimately, a good time. Movies like The Lost Boys were in the movie theaters and long-format music videos like 'Thriller' were on MTV."

The band had this to say, "'As I Lie Awake' is the catchiest Witherfall song to date. It was created with much arguing and loud, drunken chicanery. Early on, the band and producer Jon Schaffer agreed that this should be the lead single.

"Zev Deans, who had directed Ghost's 'Dance Macabre,' was enlisted for the job and the video for 'As I Lie Awake' features a great Lost Boys-styled treatment.

"Thanks again to Duff's in Brooklyn. We didn't mean to spill blood and wine on your carpet..." Watch the video below:

Witherfall Stream 'And They All Blew Away' Video

Witherfall Get Personal With 'The River' Video