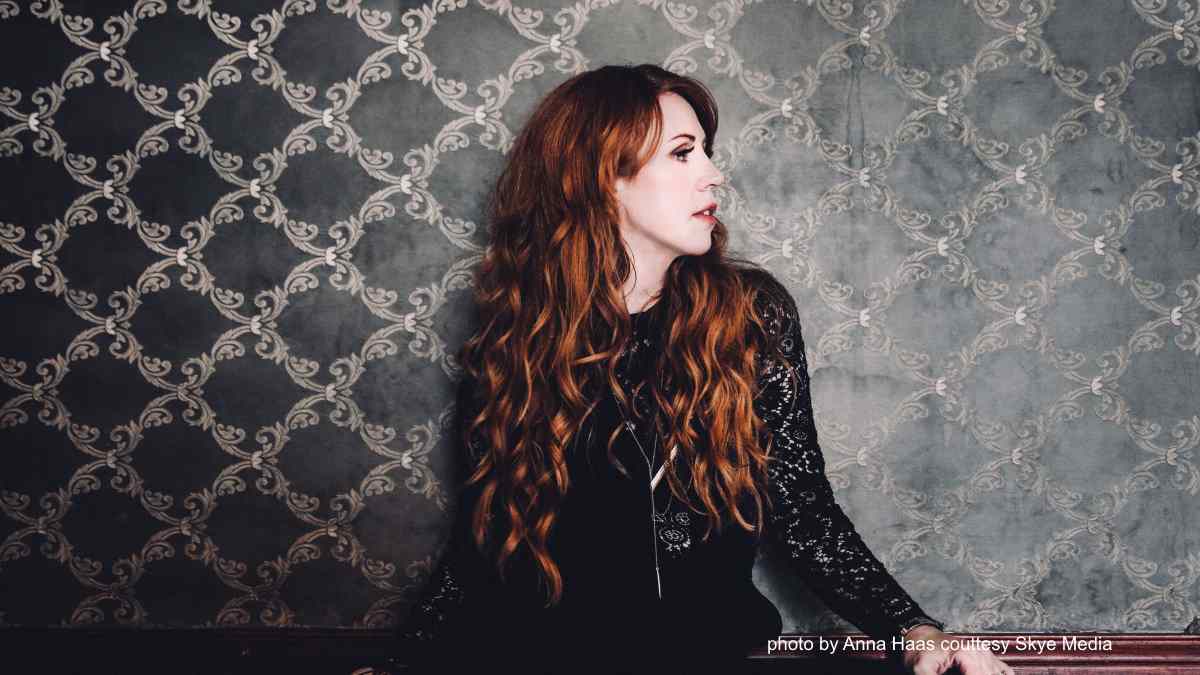 Jenn Grinels released her new album "Go Mine" this week and to celebrate we have asked her to tell us about the single "Resilience". Here is the story:

When I wrote this song, I hoped it might help people cope with depression, relationships ending, loss. I wrote "Resilience" for a friend who was going through a hard time, but I wanted it to mean something to whomever needed it. I never, ever could have imagined that we would be facing a worldwide pandemic and that suddenly the message of "Resilience" would be universally relevant.

"Resilience" is featured on my latest studio album (Go Mine), which is out November 20th, but, in April, my Patreon patrons (shoutout Patreon, I love my patrons) started encouraging me to release it early. Their message was, "Everyone needs this song right now."

Filming the video for it was incredibly emotional, partly because what we were capturing was happening in real time; it was our reality, it was dark. We WERE isolated, standing 6 feet apart in lines, missing friends and loved ones, feeling depressed. The other elements that kept us in tears were those that served as reminders that we'll get through this, the sun on our faces, and just seeing two people hug was incredibly intense and moving.

Arden Thorsell, the little girl in the video, is only 3 years old. During the car scene, her mother was in the backseat and simply asked her to think about all her friends that she hadn't seen in months because of the pandemic and how much she missed them. Her little face crumpled and she completely broke our hearts.

Pianist, Michael Elson, and Grammy-nominated cellist, Dave Eggar, also appear in the video. The parts they wrote for this song and their performances are so stunningly beautiful, both poignant and uplifting. I think that's what people are really connecting with - this song offers a moment of catharsis.