Shame On Youth Get Animated For 'Uniform' Video 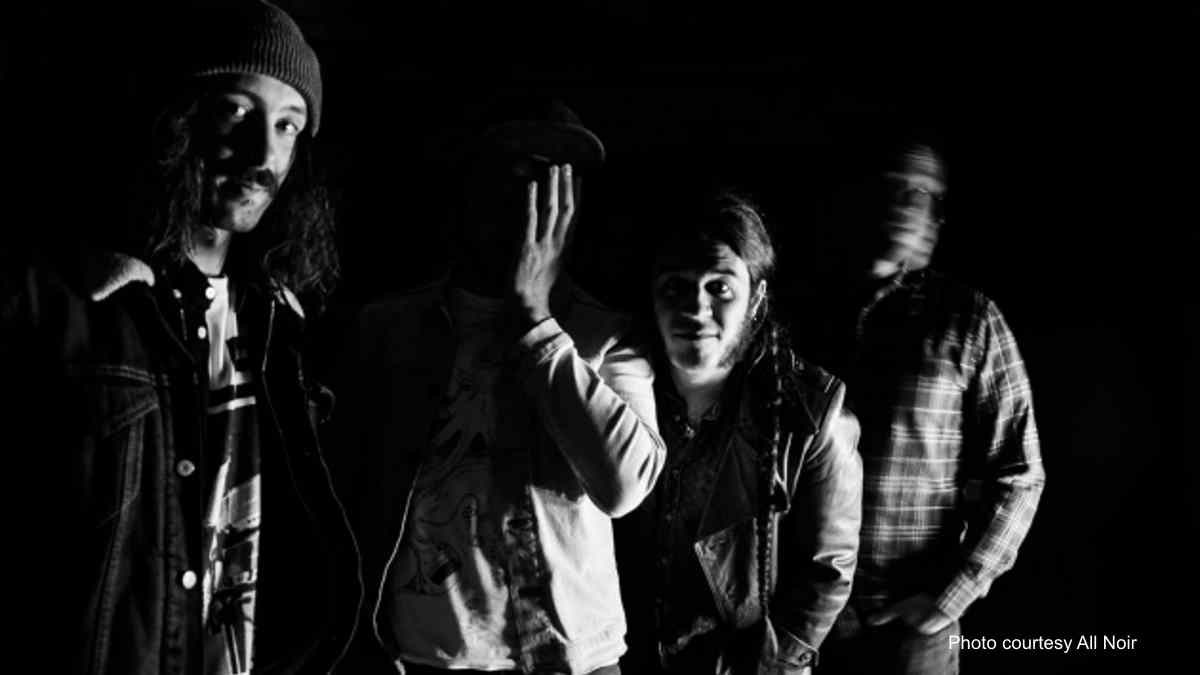 Shame On Youth have released an animated video for their track "Uniform". The song is the first single from their forthcoming album, "Human Obsolescence", which is set to hit stores on November 27th.

The band had this to say, "A thunderous and rough track that wants to lead straight to the heart of the music and imagination of the upcoming album. A jumble of primitive rock sounds describing a uniformed present. Uniform, as the pre-packaged shapes that our state of mind can take, uniform as the outfits that suppress and alter individuality.

"The song comes out with an animated video clip. A raw and ironic cartoon. A rabid tale from the sci-fi and dystopian imaginary of Shame on Youth!, which brings everyone, prisoners and warders, to face the same reality: Your uniform made of lies, your uniform state of mind." Watch the video below:

Shame On Youth Get Animated For 'Uniform' Video