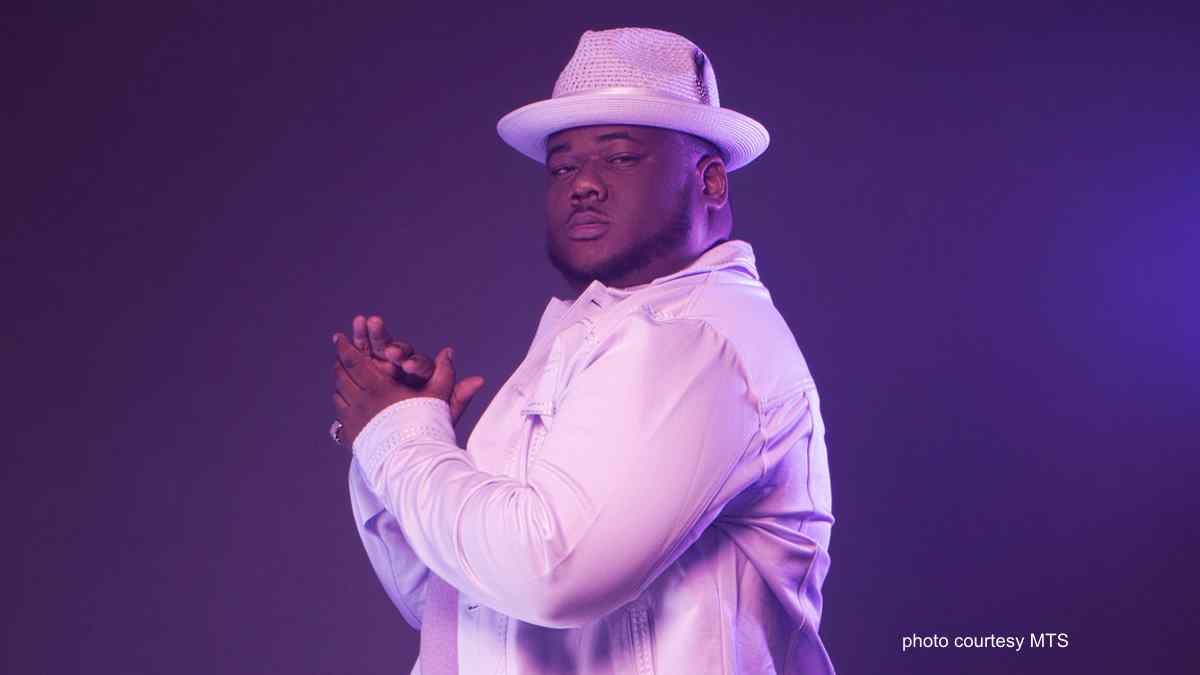 Hollis Jordan recently released "Runaway" the first single and video from his forthcoming debut album and to celebrate we asked him to tell us about the track. Here is the story:

One of my writing partners "Chris Muzikk" and I were at my recording studio "Big Boy Studios", in Warren, Michigan for a routine writing session and I gave him some beats to work on. But this time we decided to try a different writhing method, he was to work in one area of the studio while I worked in another. Chris really wasn't feeling well that night and was having a hard time concentrating so I decided to start working on the music, building the drums first then the melody. Things weren't going as planned, it was a bit discouraging with him being sick in all, but we pushed on. Around that time in my life I was dating someone who I was really starting to fall for and after about 2 or 3 months of dating she told me that she was still interested in being with her ex. They had a child together with much history and wanted to try to work it out. So I used that feeling of wanting to get away as inspiration. Then finally, IT HIT ME! First came the melody of the hook then everything else just started to flow from that point. I later brought in local singer Zaire Danaé who helped me finish the bridge and add that sex appeal. She really took the idea I gave her and made it her own. I absolutely love Zaire's vocals on this song.

This song means everything to me; It is my first professional production. It's the first song I was able to invest in financially and make everything that I envisioned come to life.

1st verse; Me seeing this particular girl and saying, wow! She's fine! For lack of a better term, I was straight up lusting over her (lol). I needed to talk to her and get to know her. Then I discovered she wasn't just this pretty girl with this nice body, but she was actually very intelligent and independent... She didn't seem to be overly interested in what I could do for her financially. (even though Hollis is balling like that (lol)). So I ask her to "Runaway" to a completely different environment, into my world where she'll be treated like a queen. Then I hit her with the Marvin Gaye. Marvin Gaye has always been an inspiration to me as a singer. And what's even more dope is that we're from the same city, "Detroit city." I've always gotten special vibes from listening to his music. Plus he's one of my go-to artist for setting the mood. (If you know what I'm saying (lol)). 2nd verse; We hit it off. Then I notice some slight pull back on her end. I basically didn't want the vibe to end so I had to let her know, it's all about her, and not just a sexual thing.

The song puts me in a peaceful state but at the same time makes me wanna dance and I want others to feel that way. Because one, I love people, and two, I love what I do and I'm always trying find ways to become a better artist and a better person. I'm someone who doesn't accepts "no" for an answer. When people hear this song I want them to say it's different..., they love it..., and want to stream it!