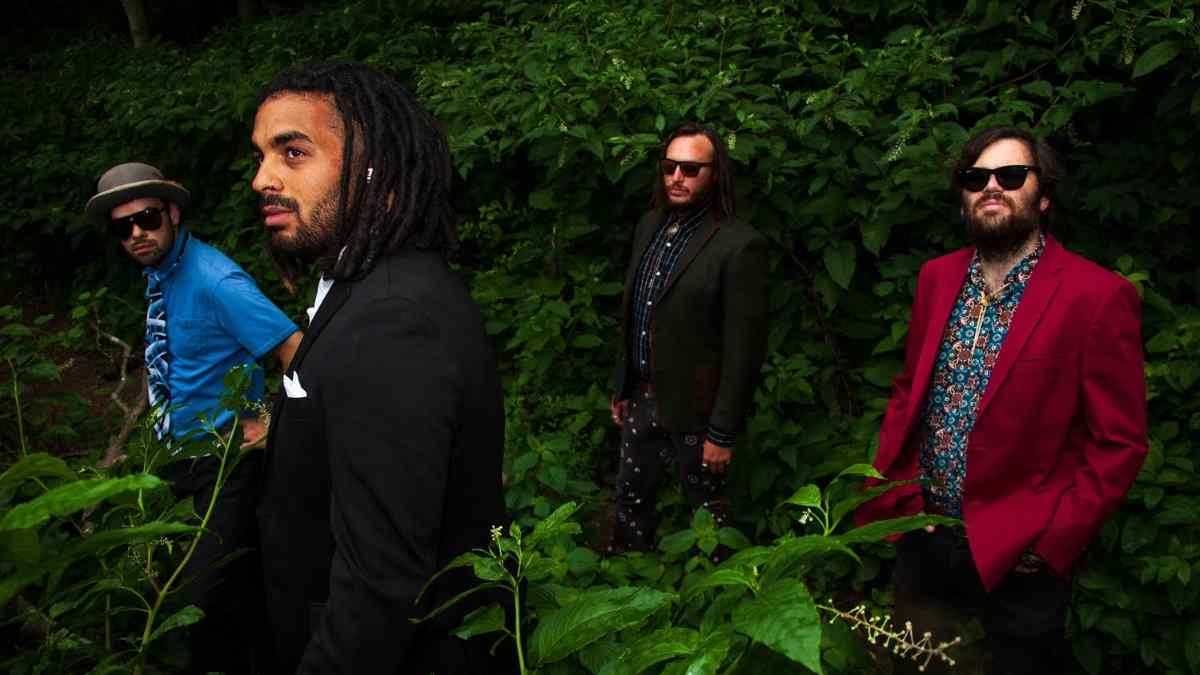 Nashville rockers De3ra just released their new album "Old Scratch" and to celebrate we asked them to tell us about the title track. Here is the story:

Our latest single, Old Scratch, which is also the title of our album, is a co-write between Haydn and Layton. This is the second of a three song story arc on the album (it acts as a mini concept within the greater narrative). This song is the catharsis of this story arc, and the album as a whole, really.

The three song arc follows a character named Billy who is desperate and at the end of his rope, so to speak. It begins with the song Billy Black. As Billy navigates through the wreckage of his chaotic life, he starts to seek salvation through whatever power will hear him. God has never responded to Billy, so he tries something else. At the end of Billy Black, we see Billy dancing with some shadowy entity that has responded to him.

In Old Scratch, we see the conversation between Billy and what turns out to be Astaroth, the Great Duke of Hell, unfold. Billy begs the demon to answer some of his darkest questions. The demon responds, but as a consequence dooms Billy to a life of deepening madness.

The last song in the trilogy is One Armed Man. It follows Billy's life in the aftermath of his mind being further obliterated from his conversation with Astaroth.

The music and lyrics (and concept as a whole) came together over years of just playing around with different riffs and and lyrics. This three song story arc wasn't necessarily complete when we started recording this album. However, everyone in the band has some fascination with the occult, so it just naturally came together as we were recording the album.

Hearing is believing. Now that you know the story behind the song, listen and watch for yourself below and stream the album here