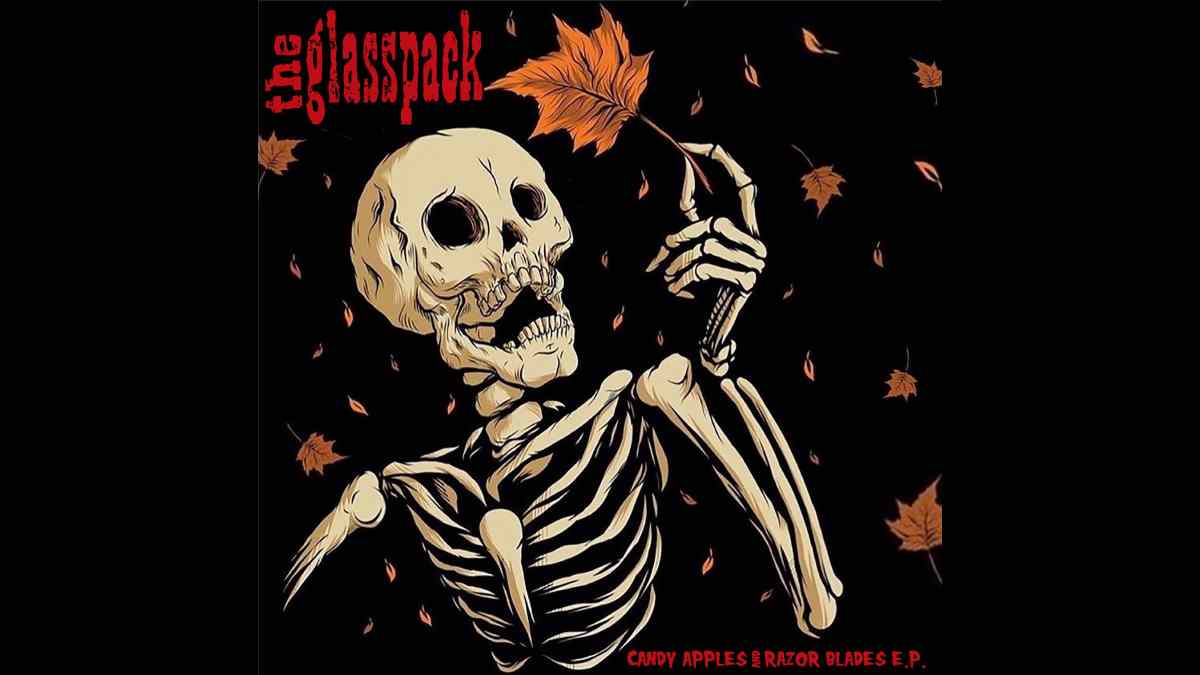 The Glasspack are offering fans a free download of their new "Candy Apples And Razor Blades" EP, which features their take on eight classic songs from the Misfits and Samhain.

The EP marks their first new music to be released in over a decade and was released to prime fans for their forthcoming studio album, "Moon Patrol", that will be hitting stores next year.

Frontman "Dirty" Dave Johnson had this to say, "I asked the guys if we could record something special this year to give away for free. So, we quickly recorded some punk rock and metal favorites with a dash of Glasspack flavor at DeadBird Recording Studios in Louisville.

"As a punk rock kid in Louisville, I fell in love with these songs immediately and still carry them with me as an adult. I never outgrew them, or maybe I just didn't grow up. It doesn't matter. I will likely sing some of them 'til I am ashes.

"This is the first actual studio recording The Glasspack has released for many years. It is also the first Glasspack record of which I do not play guitar. I only did the vocals.

"I am also in the process of finishing up the lyrics and vocals for our upcoming Moon Patrol album, which is a full-length record of all original Glasspack material. The music is finished.

"Once I finish the lyrics and vocals, we will go into the studio and knock it out. COVID-19 has derailed some of our plans but this album will still be released at some point next year." Check out the EP here.