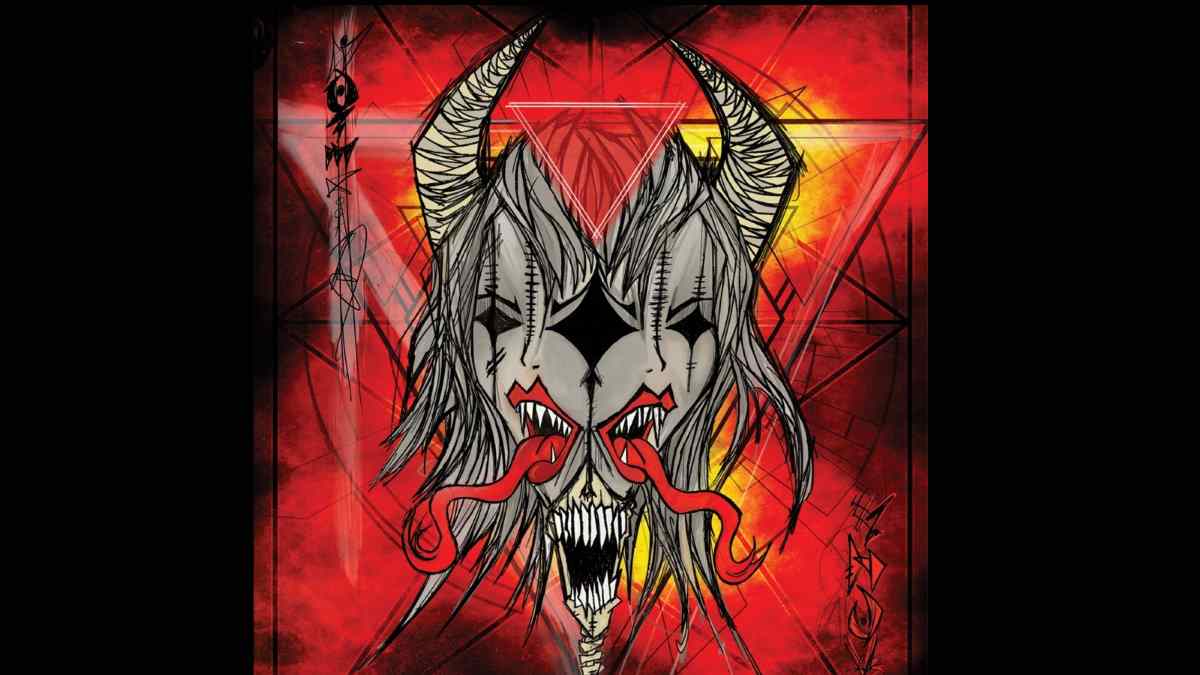 A Primitive Evolution, fronted by The Birthday Massacre bassist Brett Carruthers, have released a music video for their track "Ghost," which comes from their latest album "Becoming".

Carruthers had the following to say about the track and Terra Joy McNerthney directed video, "'Ghost' was a song we took a chance on. We'd never written an epic long piece like this before and it really helped seal the album together for us.

"I wrote this song when I was having a lot of dreams of my father who we lost when I was 14. Funny how certain years these 'ghosts' seem to come back and haunt you.

"Often times you almost feel as though they're communicating with you or something along those lines. It's a really beautiful moment where you feel like you're with them again, the disappointment is waking up to reality." Watch the video below:

Singled Out: A Primitive Evolution's Becoming