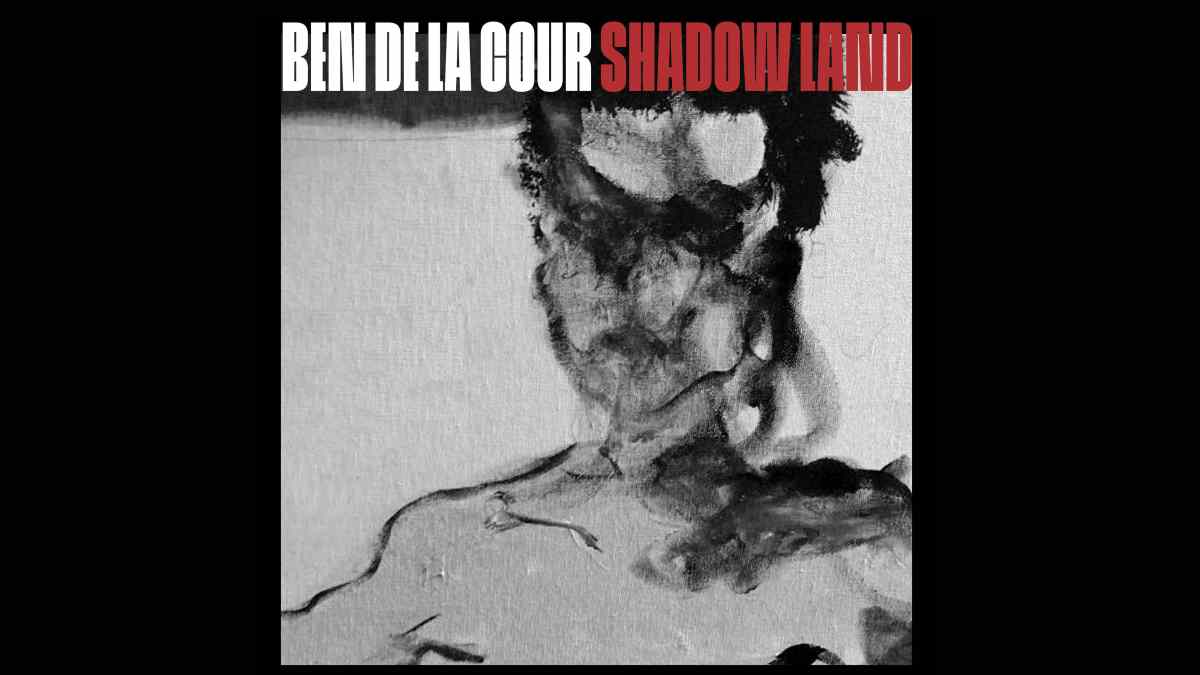 Ben de la Cour released his new album "Shadowland" earlier this year and we have asked him to tell us the story behind the album's title song. Here is the story:

Shadow Land, the title track off the new album, was a song I wrote just before I headed to Winnipeg to make the record. I'd only just gotten out of rehab and was a little shaky to say the least, and I had just dropped my brother off at the airport. Even though I knew I'd be seeing him in a month or so when we would meet up in Winnipeg to make the record, I was really bummed out. I knew I was going to miss him a lot. On the drive home the opening lines just kind of came to me.

The whole song came to me pretty quickly, I think I wrote most of it that evening. This almost never happens. Well, it almost never happens to me at least. I feel like those kinds of songs are some kind of gift from god, or the universe, or something... or maybe just the product of a subconscious raging out of control. That's the beauty of songs; who knows where they come from, or where they go. Not me.

Originally I kind of treated the song as a little bit of a joke. I thought it sounded like an Adam Carroll ripoff, which is where the "alright, alright" part after the bridge comes from. He's one of my favorite songwriters, and when I sent it to him he seemed to get a kick out of it... although I've got a feeling he may have just been indulging me.

I'd been reading about Idi Amin, and supposedly he had a jazz band called "The Revolutionary Suicide Jazz Band". It seemed to fit with the rest of the song. It's pretty bleak lyrically I guess, although I didn't intend it that way. I just wrote how I was feeling. That's the way life goes sometimes.

When we were recording it we were having a hard time getting the feel right. Normally I road test songs for a while before I record them and try to get as far inside them as I can and let them take the reins, so this was something of a new experience. But after some frustration, Alex started playing this rhythm on the drums and Scott and I just kind of fell in line. We record mostly all live, vocals included, which can sometimes take a lot of trial and error but this one came together after only a few takes. Just like the song I guess.

Hearing is believing. Now that you know the story behind the song, listen for yourself right here!