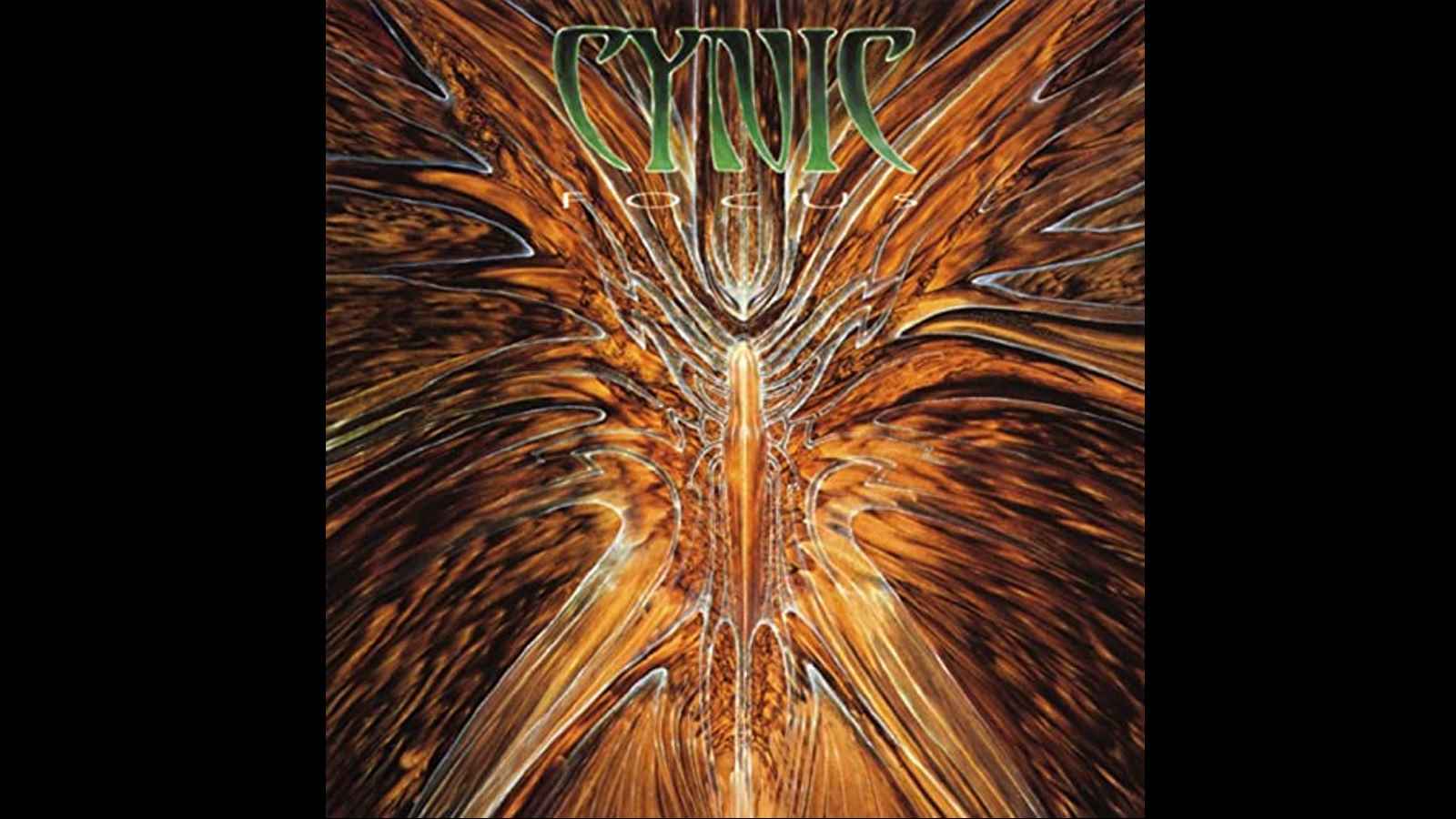 Acclaimed prog metal band Cynic have been hit with another tragedy with another death. Bassist Sean Malone has died at the age of 50. A cause of death has not been revealed.

Malone is second member of the group to pass away this year, following the death of drummer Sean Reinert back in January. Frontman Paul Masvidal broke the sad news to fans with the following, "I learned today that Sean Malone has died.

"I am numb and grief stricken. He had a brilliant mind, a gracious heart and was one of the greatest musicians I've ever encountered. I know that this is a shocking loss for so many fans whose lives he touched with his artistry, as it is for me.

"Please keep him in your thoughts and listen to his playing to celebrate his life."