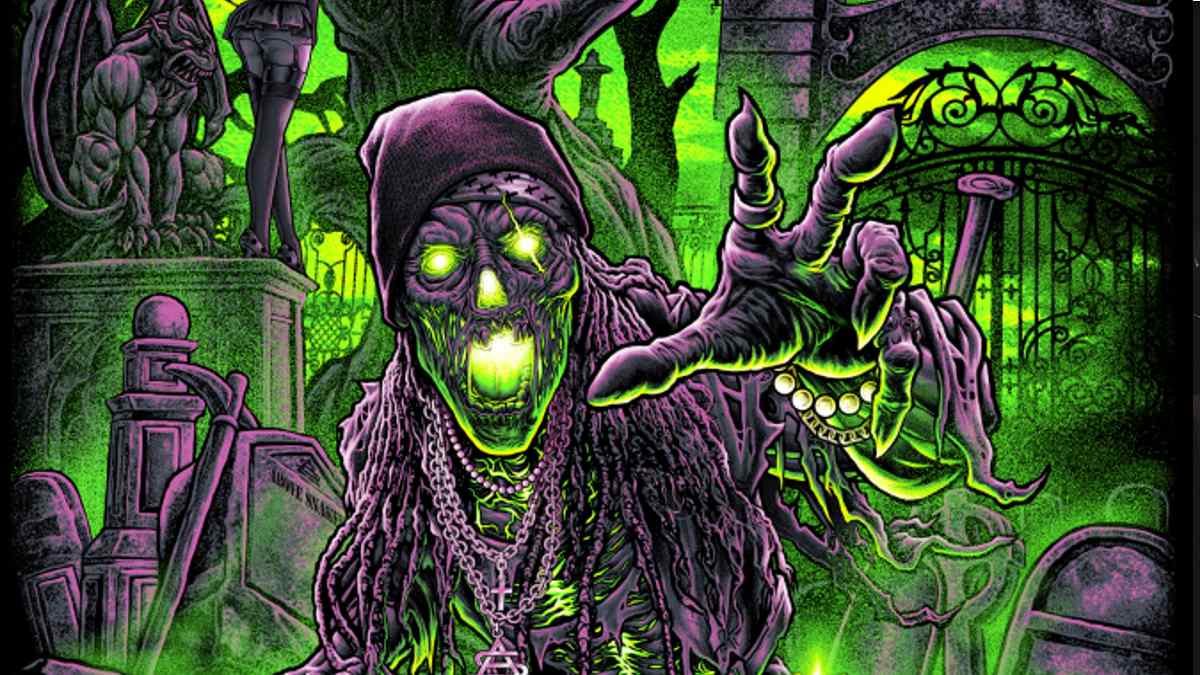 Above Snakes have released a music video for their latest single, "Never Alone," that was directed by Adrienne Beacco and Jake Jones at Excelleration Media.

Johnny Skulls had this to say, "'Never Alone' is about being trapped in a chaotic time in life and just before it gets worse, A special force pulls you away from the evil in life whether it's a person, a spirit, or your own self conscious, knowing now you'll never be alone. This video tells a story of where I was in life and how a significant other ripped me away from it all and brought me back to life".

Dax Dabs addedm "Working with Adrienne Beacco and Jake Jones on this Video was such a blast! Both super creative people who made a lot of our ideas truly come to life!

"The video was shot in 2 full days with the performance scenes shot on a green screen set we built ourselves, along with the other scenes shot outside where we built the cemetery and dug the grave too, pretty stoked on how everything turned out!" Watch the video below:

Above Snakes Have 'Nothing To Lose' With New Video

Singled Out: Above Snakes' Never Alone