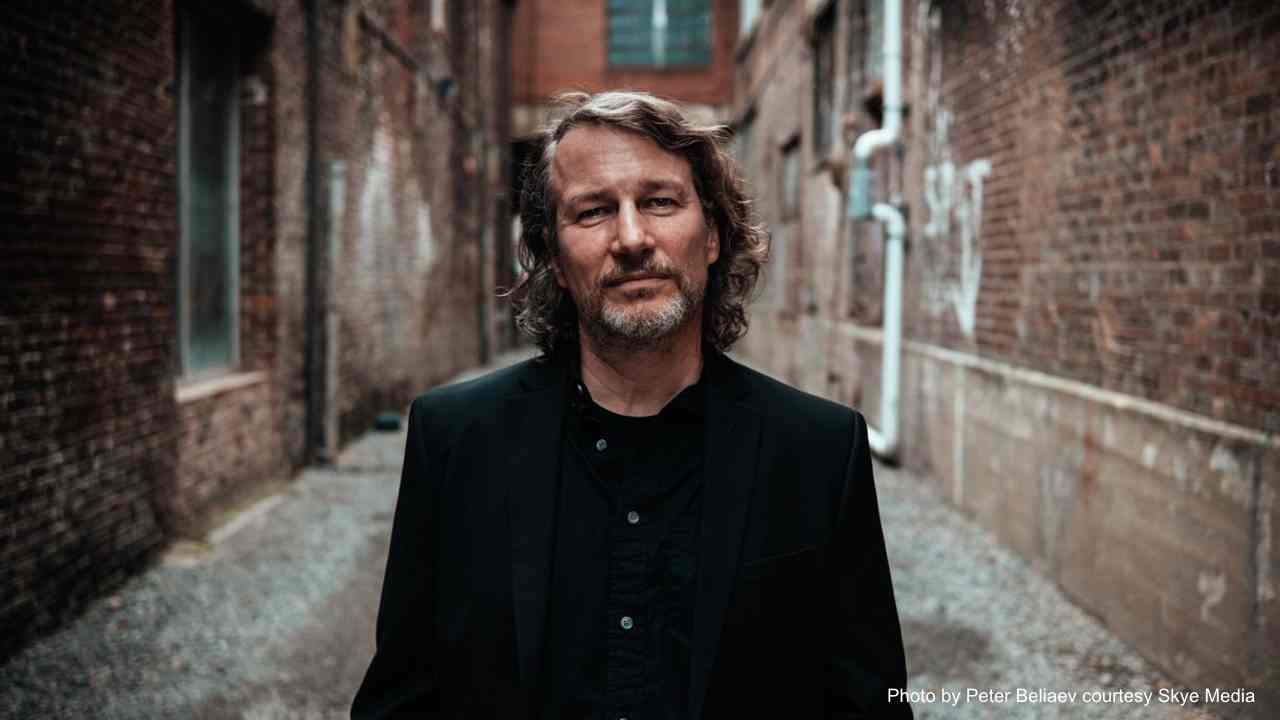 Rob Williams just released his new album "Weathering The Storm, Vol. 1" and to celebrate we asked him to tell us about the track "Nameless". Here is the story:

This song is about following your passion and living the life you imagine, and I suppose it's autobiographical to a degree. When I wrote it, I was going through a difficult time wrestling with the demands of a regular full-time job and the growing need to devote more time to music. (The original version had about eight verses -- I had a lot to say!) The character in the song, uninspired by the daily grind, walks away from his/her 9-5 and chooses to follow a less conventional path. In the chorus, he/she explains that making the choice to follow one's passion isn't about finding fame or fortune, it's about finding happiness ("If you wonder what became of me / I'm nothing but happy / Don't want to be famous / I'm content being nameless"). That can be a difficult thing for some folks to understand. Being a songwriter or musician isn't about trying to be famous, it's about doing what you love to do.

This was the first song that we recorded for the new album, Weathering the Storm Vol. 1. It was one of the only songs that was finished at the time and that the band had been playing out regularly. We cruised through tracking it pretty quickly. My sister, Leslie, plays electric guitar on the album, and I remember that John Morand (producer) had her stand on the console and face the playback monitors to get feedback for one of the overdubbed parts in the song. He also found a vintage Silvertone guitar case amplifier (the amp is built into the case) that she played through on this song. The sound and tone are perfect!

"Nameless" is the lead-off track on Weathering the Storm Vol. 1. It's one of my favorite songs to play live, and I'm looking forward to sharing it with you.