Singled Out: David Higgins' Say it Out Loud 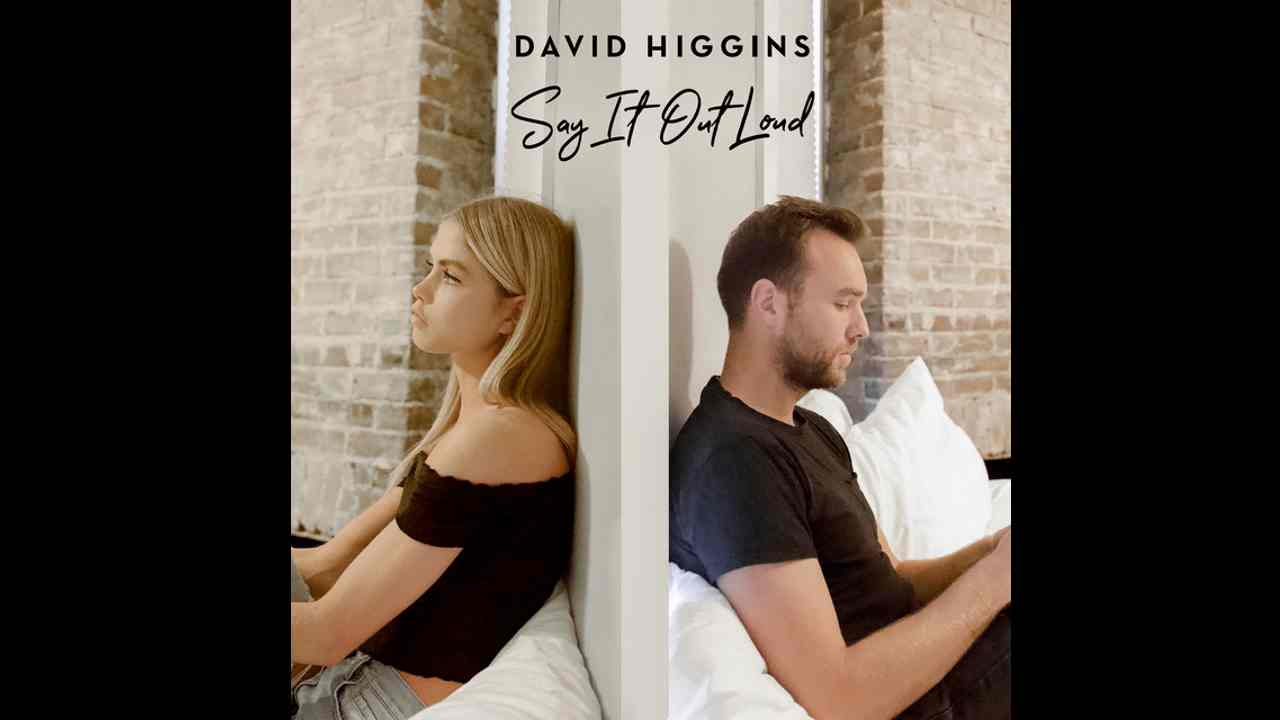 South Carolina rocker David Higgins recently released his new single "Say It Out Loud" and to celebrate we asked him to tell us about the track. Here is the story:

Say It Out Loud began as a little piano hook that lived alone without lyrics for several months. I loved both the voicing of the chords and they physically feel good to play as the thumb plays two notes on the 9 and sus chords, making it feel very comfortable. Months later, I went to a write with drummer, Craig Meyer. As we spoke my current relationship issues and concerns which often make for great lyric fodder, we kicked around lyrics that became the chorus. That piano hook now lives as a synth underneath the chorus and the verse and pre lyrics all came pretty quickly within that session.

The song is about fighting the urge to open up too quickly in the early stage of a relationship and finding that balance between intimacy and distance. The lyrics are full of tension and the opposite of playing it cool while the musical production of LA based Jonas Jalhay is a nice contrast of a playful pop sing along.

Hearing is believing. Now that you know the story behind the song, listen for yourself here

Singled Out: David Higgins' Say it Out Loud