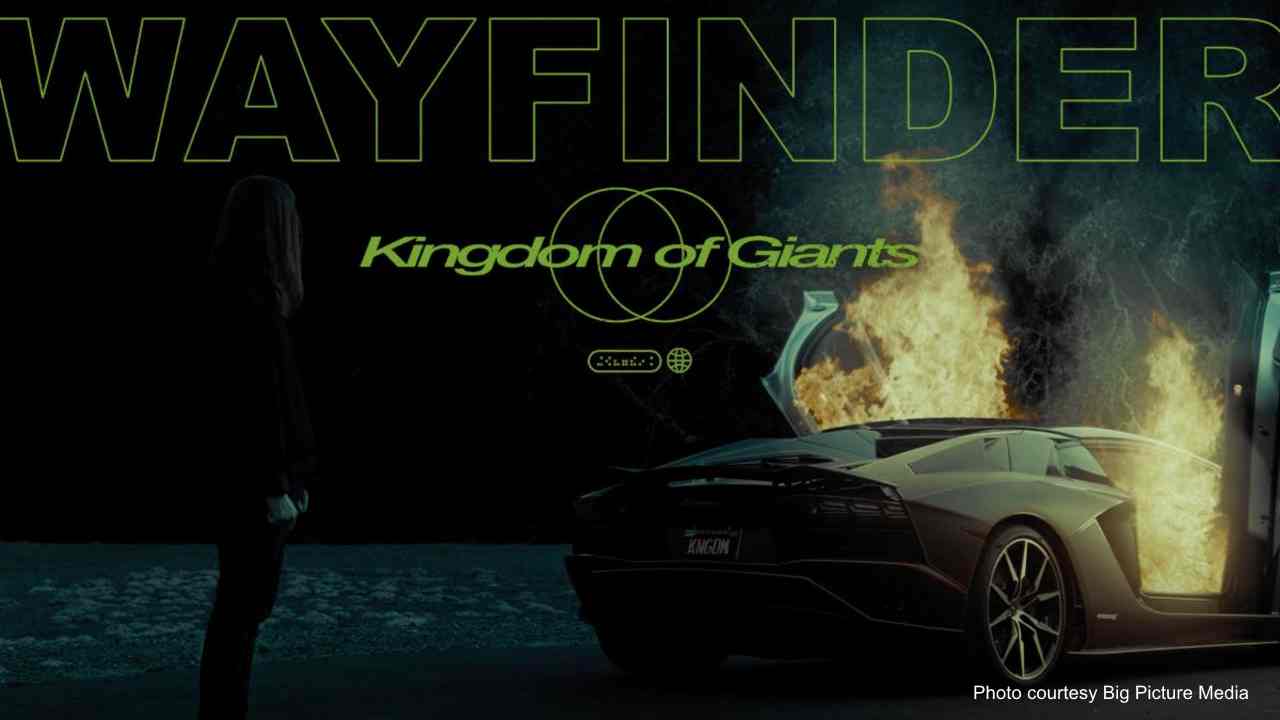 Kingdom Of Giants have released a music video for their new single "Wayfinder." The track comes from the metal band's forthcoming studio album "Passenger".

They had this to say about the new visual, "Our good friend Orie Mcginness has once again topped himself with our new video for 'Wayfinder.' This is the 1st time we've ever done a video with very little performance, and also without most of the band members.

"We knew 'Wayfinder' was going to be a single before we ever even finished the song. It's different than anything we have ever written and feel it has such a unique, refreshing vibe." Watch the video below: