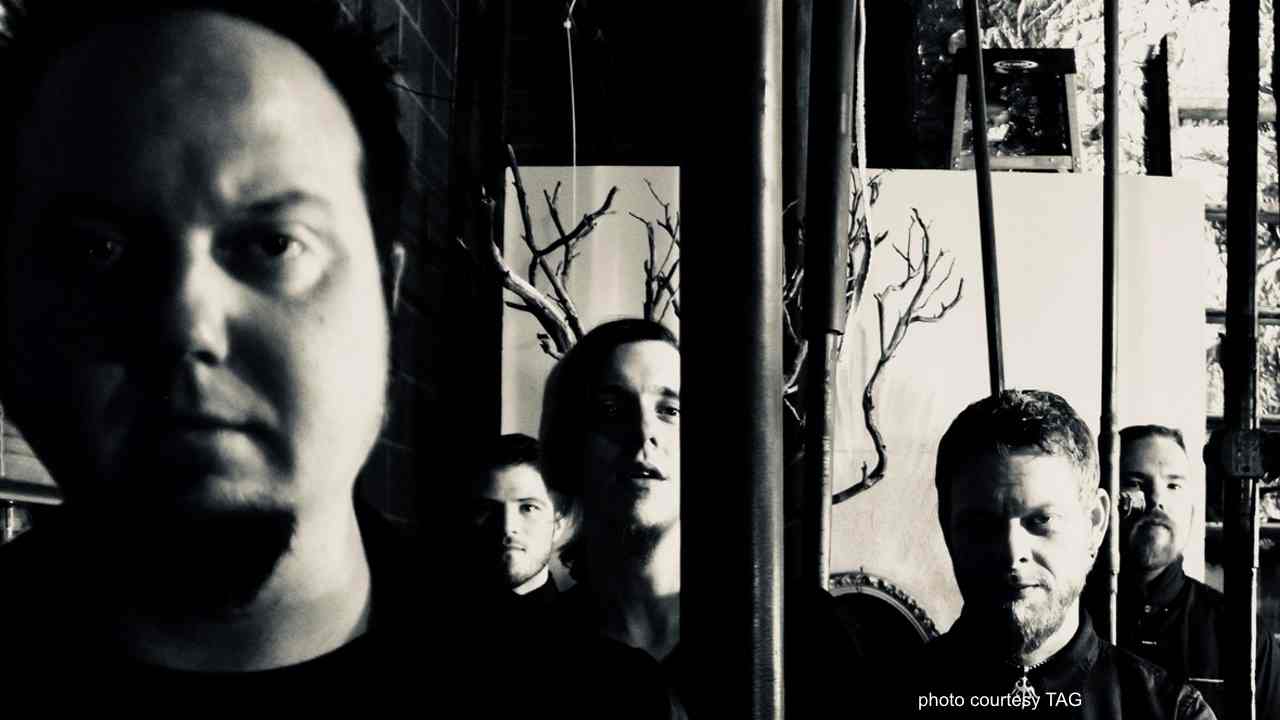 Dallas rockers Secret Of Boris has released a brand new music video for their new track "Don't Mention Love." The clip was directed by Joe Manco.

"This song had been kicking around for quite some time. I wrote the synth intro and verses long ago, and they were always something the band was excited about, and the chorus went through several small changes, but the bridge always gave us trouble. We would work on it, and then move on to other things, but it kept getting brought up. Finally, we landed on what you hear today, which ended up being a pretty emotionally intense part of the song. I'm glad we stuck with it." - Cameron Taylor (Vocals)

"The recording of DML was magical as it was right after I rejoined SoB. I'd experienced my first North American winter in a few years during a previous recording, so DML was my first back with the group not literally under the weather while in the studio. However, the video shoot was a beyond epic day filled with fun alongside Little Spark Films' rad job on the video. My favorite part was how, beyond our photo shoot in '18 w/Shelton Enlow, it was the first recording Kevin officially with the group after all he's put into the new material. We can't wait to release more with his inclusion. He's the entire reason I picked up guitar in the first place." - Paragraph Taylor (Guitar)

"Although I was not a part of the writing or recording of DML, as soon as I heard the song I was instantly hooked. As I have come to expect from SOB this song is one of the best. Anger, sadness and heaviness are what draws me to music. The song has all of that. This is why shooting the video was so effortless. I don't even have to try and make the audience believe that I am enjoying myself while performing, be it on stage or in front of a camera. Shooting the video (and sharing the stage) with decades-long friends is one of the greatest experiences I have ever had." - Kevin Porter (Bass)

Watch the video below: