James Gang In The Studio For 'Rides Again' 50th Anniversary 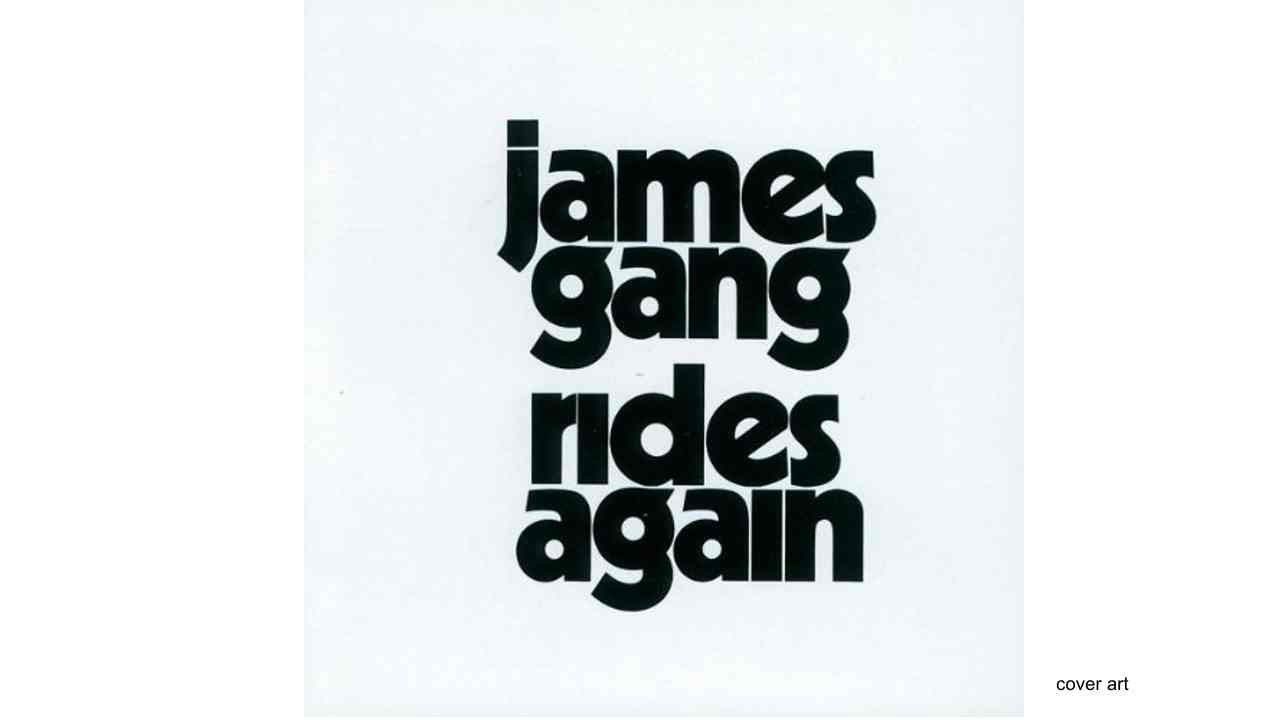 The 50th anniversary of the James Gang's "Rides Again" album is being celebrated by the syndicated radio show In The Studio With Redbeard.
The show's host Redbeard had this to say: May I be so presumptuous to assume that it's been years, maybe decades even, since you sat down and actually listened to The James Gang 1970 second album, Rides Again ? Sure, you know "Funk #49" backwards and forwards, and you know Joe Walsh graduated to great things after only one more studio album with the Cleveland/Akron/Canton trio. But the other rockers "Woman" and the guitar spectacular, "The Bomber", are perfectly balanced by melodic, intricately-arranged songs "Tend My Garden", "There I Go Again", and the stunning orchestral "Ashes, the Rain, and I", all written by my guest Joe Walsh, In the Studio on the fiftieth anniversary of The James Gang Rides Again .

Rides Again was the reason I hitched a ride with friends in 1971 to Denison, a small Central Ohio college, to sit in the dirt infield of the indoor track fieldhouse: to see & hear Cleveland/Akron band The James Gang on a low riser stage, the spotlight reflecting blindingly off the guitar of singer Joe Walsh. Up until then we had heard radio ads on Akron station WHLO most weekends inviting the public to see the band at an Akron-area high school dance for 50 cents. Precious few outside the Northeast Ohio Cleveland-Youngstown-Akron triangle had purchased their first album, but their follow-up Rides Again was both a critical and popular success. Sure, radio stations then and now play "Funk #49" ( yep, there's a "Funk #48" on their debut, Yer Album ), but songs like "Woman" and "The Bomber" influenced American hard rock well into the 1980s, and "Tend My Garden", "There I Go Again", and the melancholy "Ashes, the Rain, and I " are all surprisingly timeless fifty years later. Joe Walsh is my guest for this classic rock interview. -Redbeard here.

James Gang In The Studio For 'Rides Again' 50th Anniversary