Sons Of Apollo Live In Chicago

.
Rob Grabowski caught the supergroup Sons Of Apollo In The Act during their show at the Arcada Theatre on Saturday, May 12, 2018, in St. Charles, IL. Check out Rob's great photos and his recap of the explosive performance!

Rob writes: What an unbelievable onslaught of music from this supergroup, collectively known as Sons of Apollo. Playing at the Arcada Theatre, they brought the energy and vigor as if they were playing in front of 18,000+. While the songs are stellar as recorded, the live performance is a set above what anyone could even imagine or expect. Their touring schedule has them playing pretty much every night and Jeff Scott Soto's vocal's as well as Ron "Bumblefoot" Thal's harmonies didn't falter a bit. Mike Portnoy destroying the drums with Derek Sherinian tickling the keys on the keyboards, along with the legendary Billy Sheehan doing the unimaginable on bass, and watching Bumblefoot tear through the fretboard of his guitar was awe-inspiring to say the least. I can't recommend this band enough. Be sure to see them when they come around again. 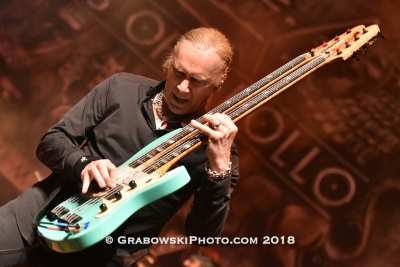 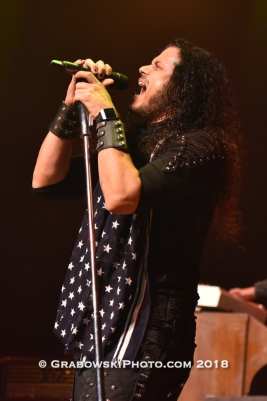 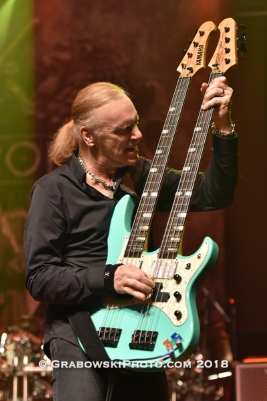 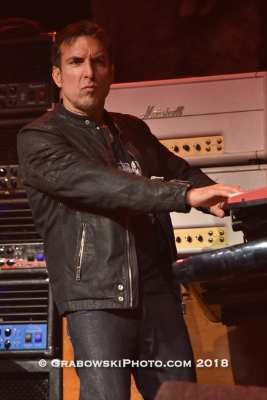 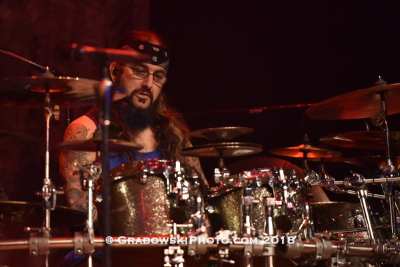 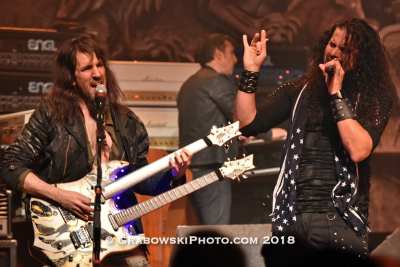 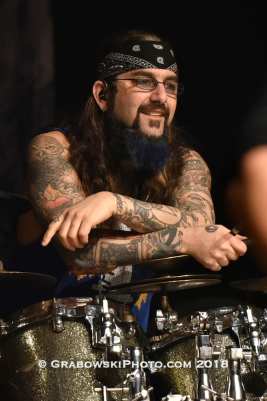 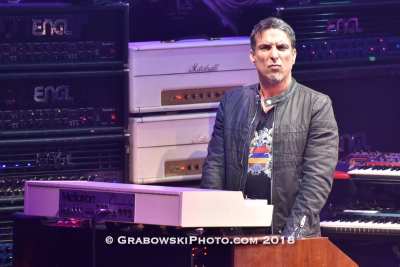 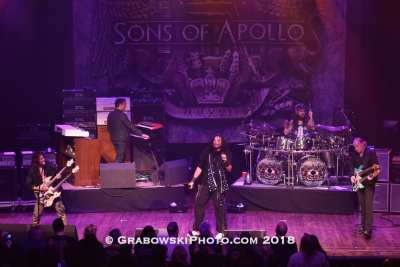 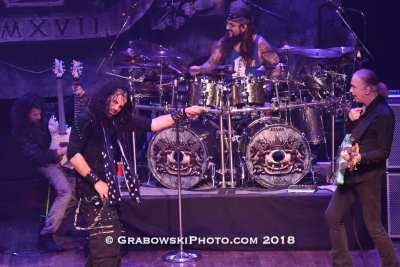 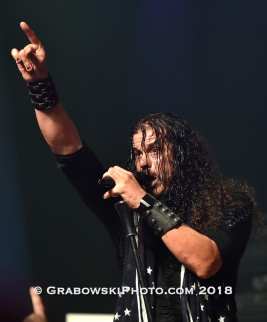 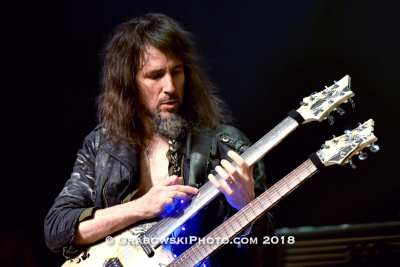 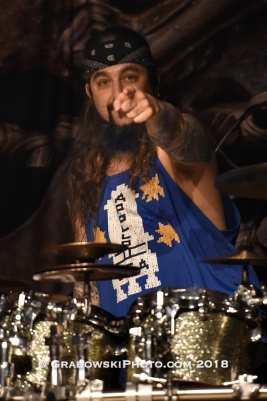 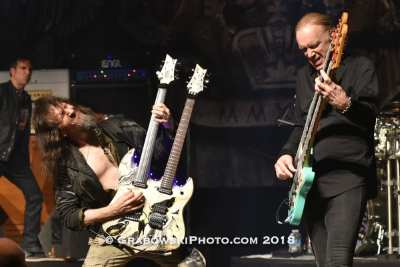 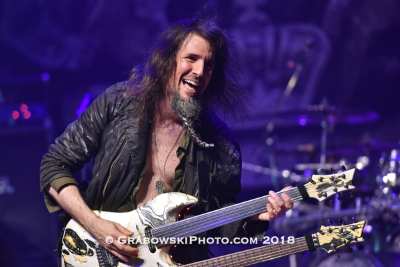 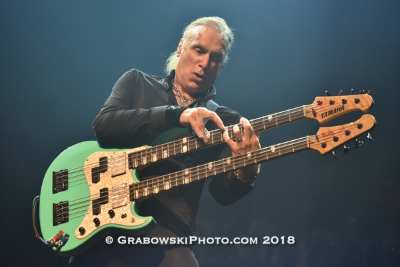 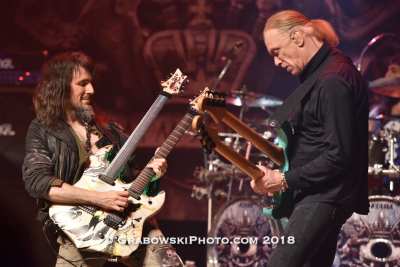 See their upcoming dates and hear songs and more here.