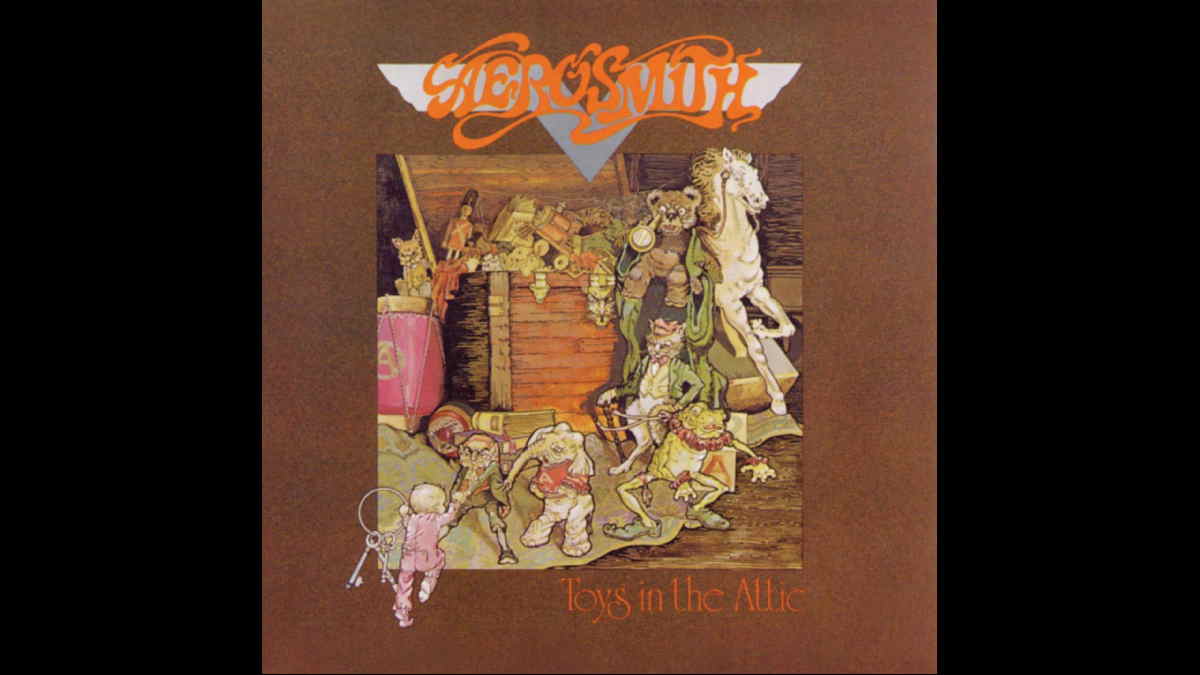 (hennemusic) Aerosmith scored a top 21 story from November 2021 after it was revealed that their 1975 classic album, "Toys In The Attic", leads a new series of US sales milestones for the Boston band. The Recording Industry Association Of America (RIAA) has certified the group's third studio record as 9x platinum for sales of 9 million copies in the region.

Digital versions of two of the album's legendary singles were also recognized in the music industry association's latest update, with "Sweet Emotion" reaching 3x Platinum for sales of 3 million copies, and "Walk This Way" for 2x Platinum after reaching the 2 million sales mark.

In addition to the "Toys In The Attic" news, Aerosmith were also recognized for sales of a pair of compilations: 1980's "Greatest Hits" package has hit the 12 million sales milestone, while 2002's "O, Yeah! Ultimate Aerosmith Hits" has reached 3 million copies sold. Read more and stream songs from "Toys In The Attic" here.

hennemusic is an official news provider for antiMusic.com. Copyright hennemusic - Excerpted here with permission.
Related Stories
Aerosmith In The Studio For 50th Anniversary