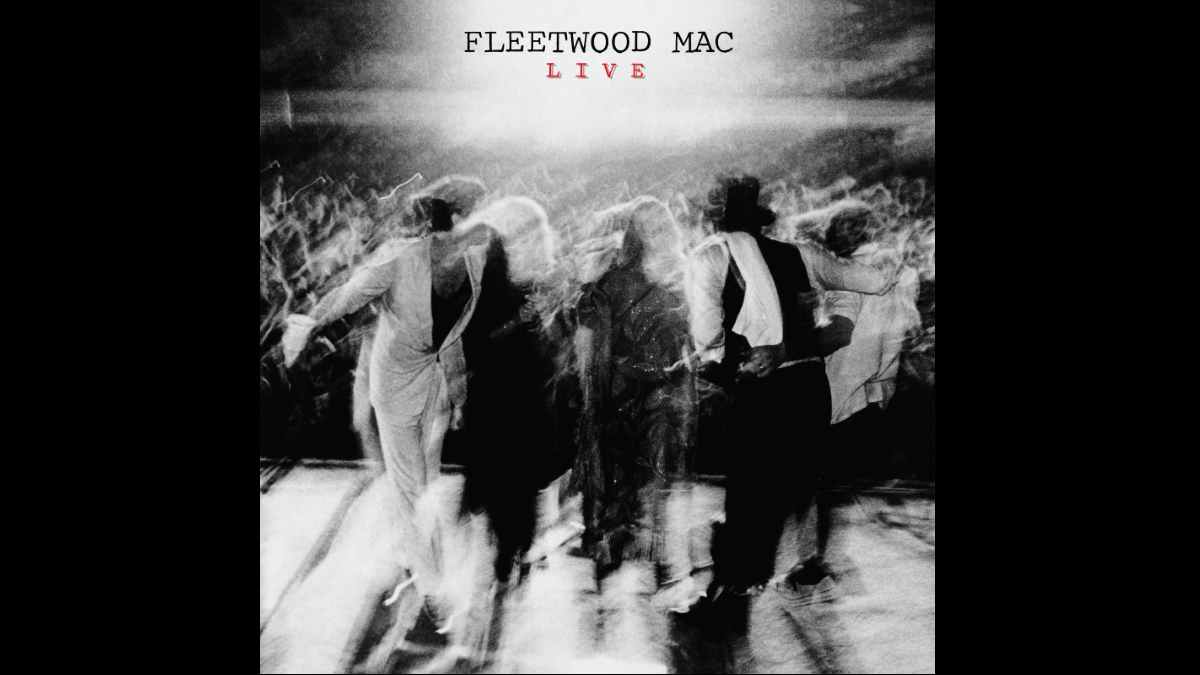 (hennemusic) Fleetwood Mac are streaming audio of a previously-unreleased performance of their classic track "The Chain", as a preview to the April 9 release of a series of expanded editions of their 1980 album, "Live."

The majority of the original album was recorded live between 1979 and 1980 as the band toured in support of their twelfth record, "Tusk", with some material from treks in the mid-1970s.

A new 3-CD/2-LP collection delivers a remastered version of the original release on both 180-gram vinyl and CD, plus more than an hour of unreleased live music recorded between 1977 and 1982 on the third CD; the set also includes a bonus 7-inch single featuring previously unreleased demos for "Fireflies" and "One More Night."

A limited-edition Super Deluxe version is presented in a 12 x 12 rigid slipcase, adds replica tour goodies (backstage pass, ticket, etc.) and comes with a booklet filled with rare photos, a full itinerary for the Tusk Tour, plus a history of the live album by writer David Wild.

"Then and now, Fleetwood Mac Live artfully marks a fascinating time period for a group that, in one form or another, has been on the global stage for more than half a century," writes Wild. "It's a wildly entertaining rock 'n' roll circus in full swing under a big tent of the band's own creation as they leave audiences dazzled in locales from Paris, France, to Passaic, New Jersey."

The 14 live tracks that debut on the Super Deluxe Edition span a wider range of time than those on the original release; they include seven songs from the Tusk tour (1979-80), four from the Rumours tour (1977) and three from the Mirage tour (1982). Stream "The Chain" here.