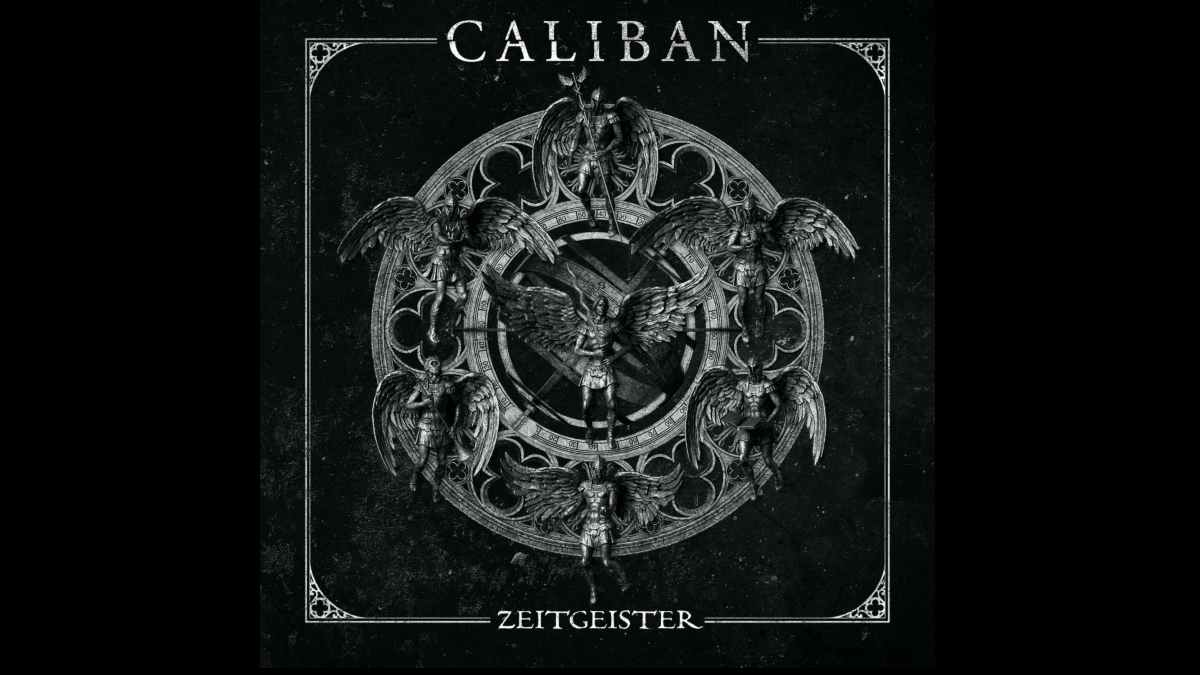 Caliban have announced that they will be releasing their new album, "Zeitgeister" on May 14th and it will feature the German rockers revisiting some of their classic songs and presenting them in their native language.

They band said in the announcement that the record will feature "a career retrospective and deep-dive into CALIBAN favorites that haven't had been seen live in some time."

Marc Gortz had this to say, "It wasn't an easy decision, but once we allowed us to make them as different from the originals as we felt it was needed it came fairly naturally."

Vocalist Andreas Dorner says that translating the songs into German was not an easy task, "It turned out to be surprisingly tricky. While I feel more at home with my native German it made it a lot more complicated, as I had more options to phrase something." See the tracklisting below:

Oceans Team With Caliban's Andy Dorner For 'We Are Not Okay'