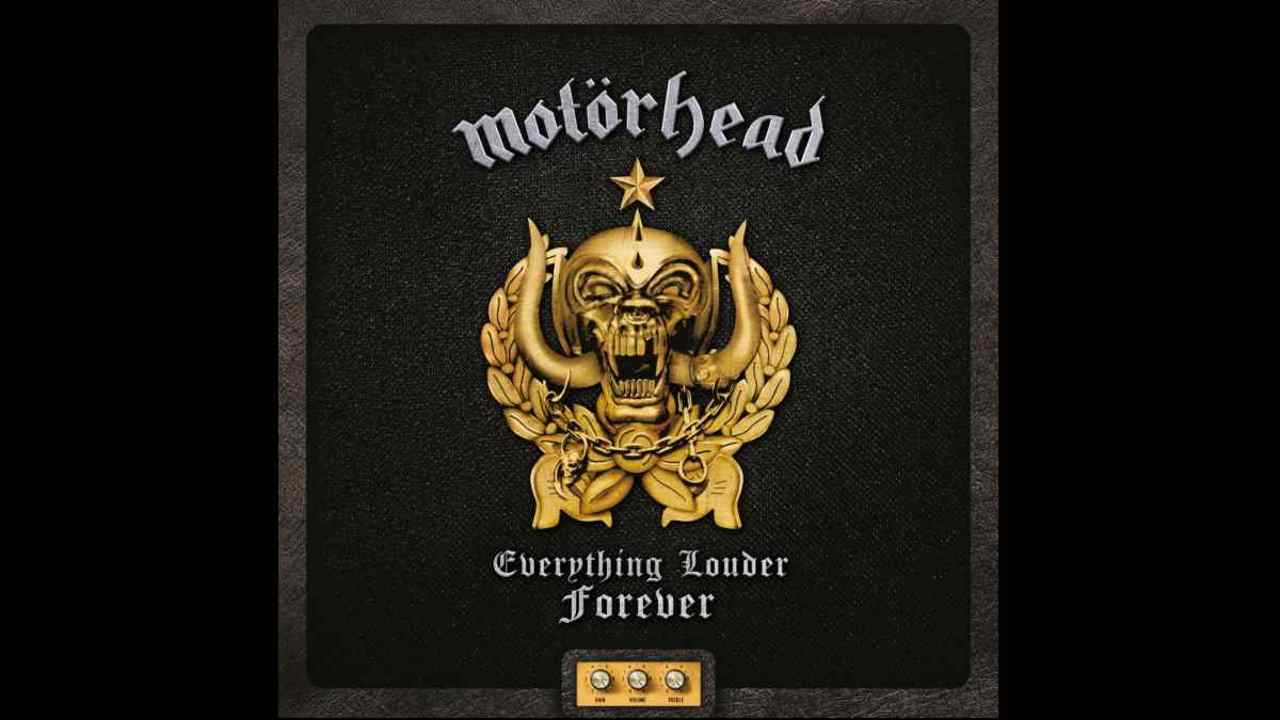 (hennemusic) Motorhead have released a newly-upgraded video for their 2004 track, "Whorehouse Blues." "The video of 'Whorehouse Blues' from 'Inferno' had been feared lost for many years," says the band, "but we've managed to locate a copy and get it upgraded to 4K HD."

The tune originally appeared as the closing track to the group's 17th studio record, which features the line-up of Lemmy, Phil Campbell and Mikkey Dee and was produced by Cameron Webb.

Motorhead will release a new collection, "Everything Louder Forever - The Very Best Of Motorhead", on October 29. Billed as "the definitive collection of their loudest songs ever and the first to span their entire career", the 2021 compilation delivers material from Motorhead's 22 album career - from their self-titled 1977 debut to their final release, 2015's "Bad Magic."

"Everything Louder Forever - The Very Best Of" will be available in multiple formats: the 2CD digipak and 4LP fold out sets will feature 42 tracks, while the 2LP set will include 22 tracks in a gatefold package. Watch the video here.