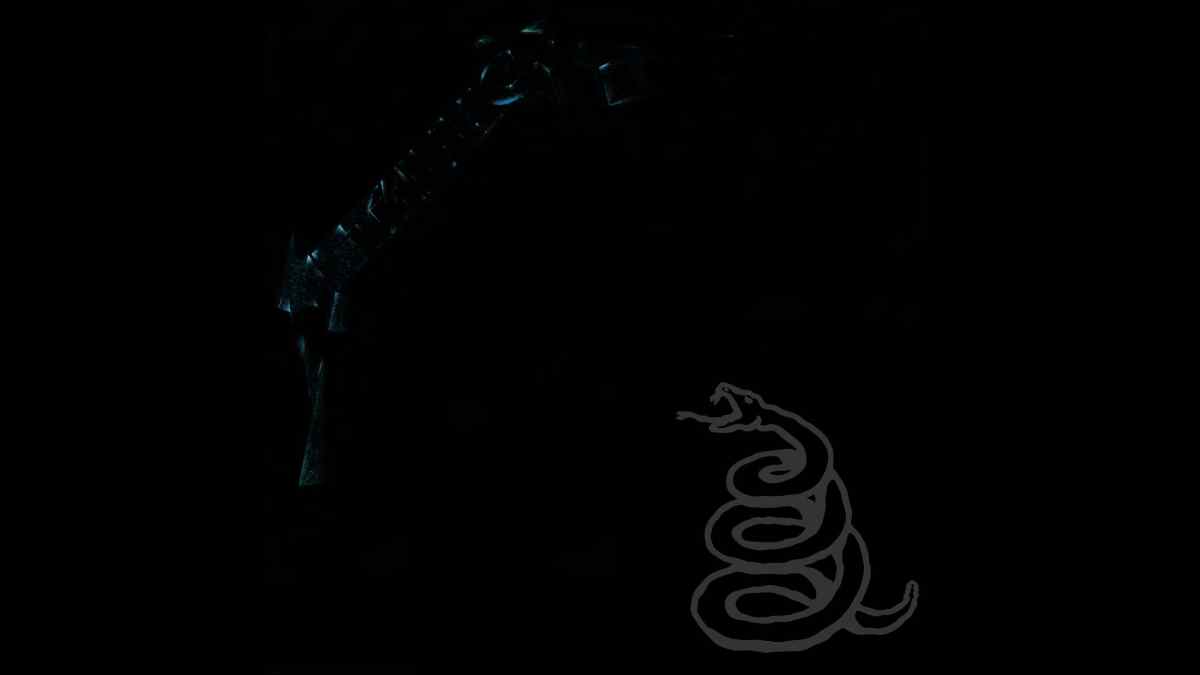 (hennemusic) Metallica are streaming audio of an instrumental demo version of their 1991 track, "My Friend Of Misery", from the forthcoming expanded reissue of their self-titled fifth album.

"Take a listen to the genesis of "My Friend of Misery" straight off of Jason's riff tape from 1990," says the band. "My Friend Of Misery (From Jason's Riff Tapes)" is taken from the 2CD "Riffs & Demos" package included in the remastered Deluxe Box Set of The Black Album.

The reissue will be available in multiple configurations on September 10, including 180 gram Double Vinyl LP, Standard CD and 3 CD Expanded Edition, and digital formats. Stream the demo here.