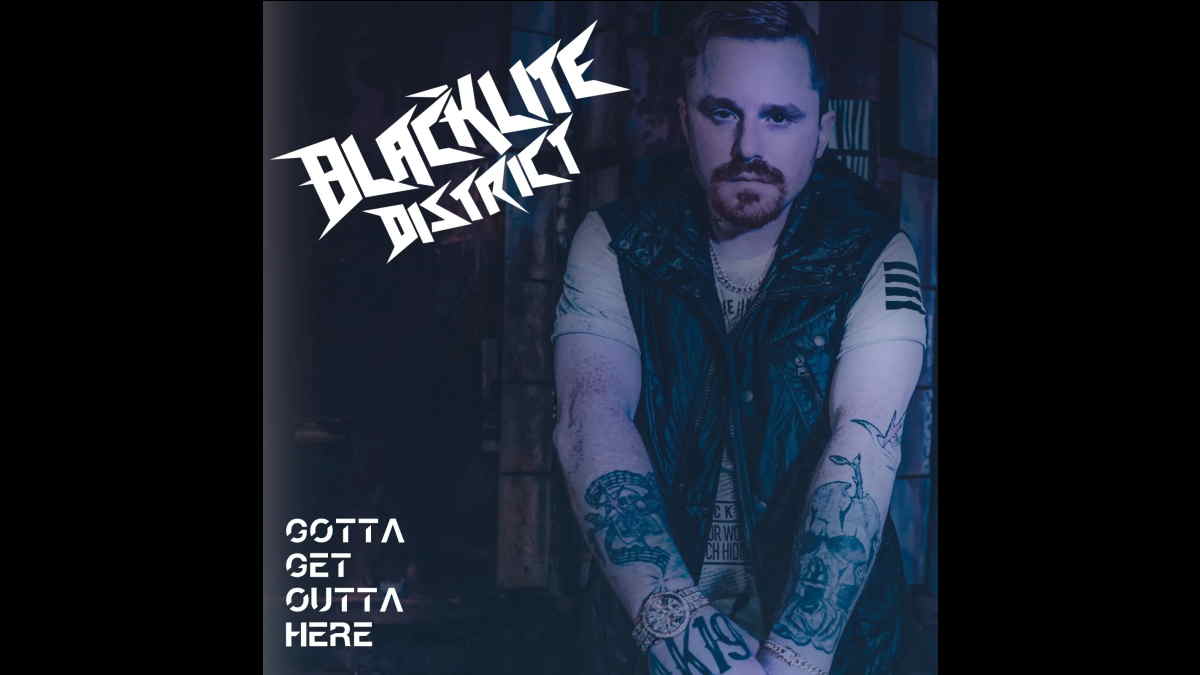 Blacklite District (Kyle Pfeiffer) has released a music video for his new track "Gotta Get Outta Here", which is the lead single from his forthcoming album, "1990".

He had this to say about the upcoming rock focused album, "1990 is the album I've wanted to make for a long time, and Brett Hestla (Creed) helped me bring my vision to life.

"With this album, it wasn't about how many more 808s or trap drums we could add to the song for 'mainstream appeal,' but more about making songs that we thought were epic in the studio and not worrying about what others had to say.

"I literally poured my heart and soul into this project, and it's an album I know I can be proud of for a long time to come. It also features many riffs, ideas, lyrics, and melodies that I've had in my head for 15+ years in some cases.

"I also had a lot of special guests that have impacted my life. 1990 seemed like the perfect title since it's my birth year, and this album seems like a complete reset for me, not just musically, but in life." Watch the video below:

Blacklite District Delivers 'Gotta Get Out of Here' Video