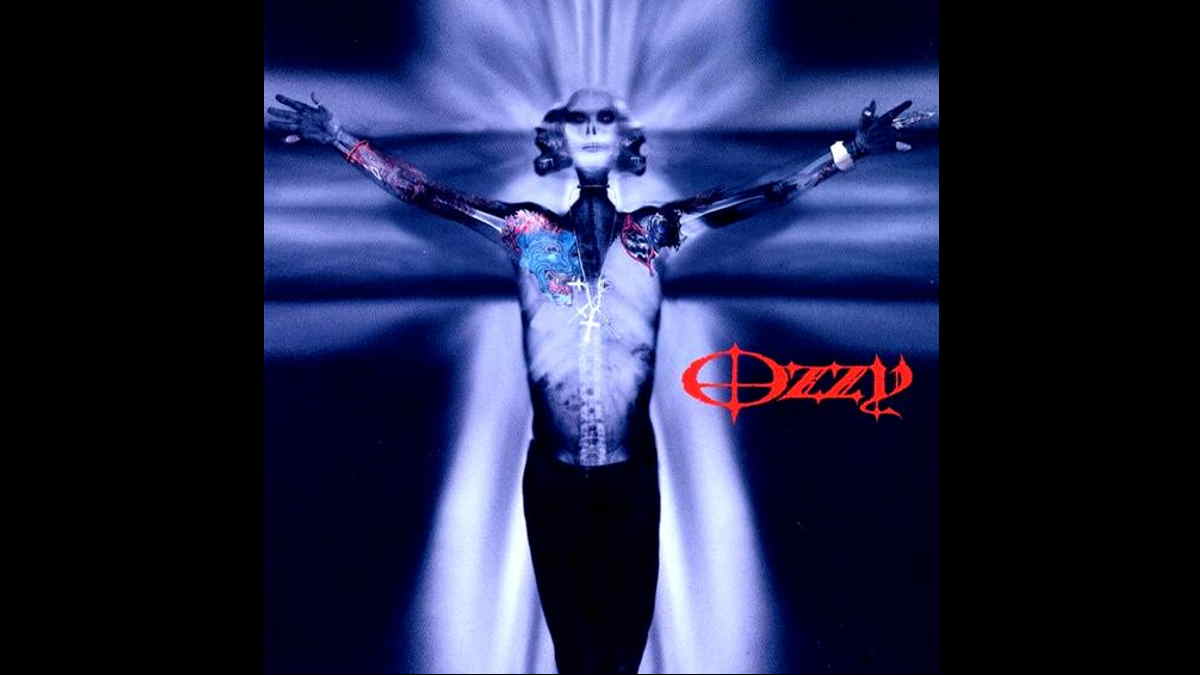 (hennemusic) Ozzy Osbourne is sharing three rare tracks from a newly-available digital edition of his 2001 album, "Down To Earth." "No Place for Angels," "Dreamer" (Acoustic Version), and "Gets Me Through" (Single Version) have been released on digital platforms as part of a 20th anniversary expanded digital edition.

Recorded in Los Angeles and produced by Tim Palmer - who also co-wrote some of the album's songs with Ozzy, the rocker's eighth studio record reached No. 4 on the US Billboard 200 while going on to sell a million copies in the region.

"Down To Earth" featured a lineup that included Ozzy's longtime collaborator and guitarist Zakk Wylde along with then-future Metallica bassist Robert Trujillo and Faith No More drummer Mike Bordin.

The 2021 digital edition of the record follows last month's 30th anniversary digital release of Osbourne's "No More Tears" album. Stream the "Down To Earth" rarities here.