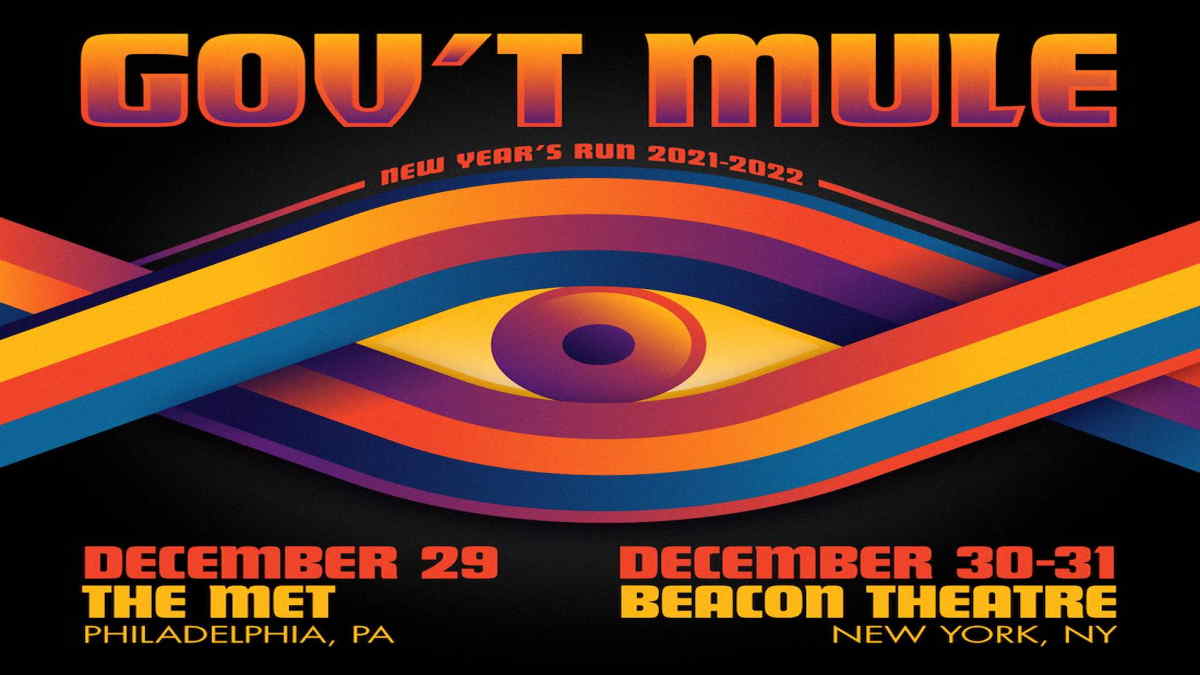 Gov't Mule have announced the return of their annual New Year's run of shows that will include a special Black 'n' Blue New Year's Show at the Beacon Theater.

The special run will include three shows and they will be kicking things off at The Met in Philadelphia, PA on December 29th, followed by two shows at the Beacon Theatre in New York City on December 30th and 31st.

Fans in other towns in the U.S. can catch them live this month with a string of shows that include performances in Arizona, California and Georgia, leading up to the release of their very first Blues album, "Heavy Load Blues", on November 12th. See the dates below: