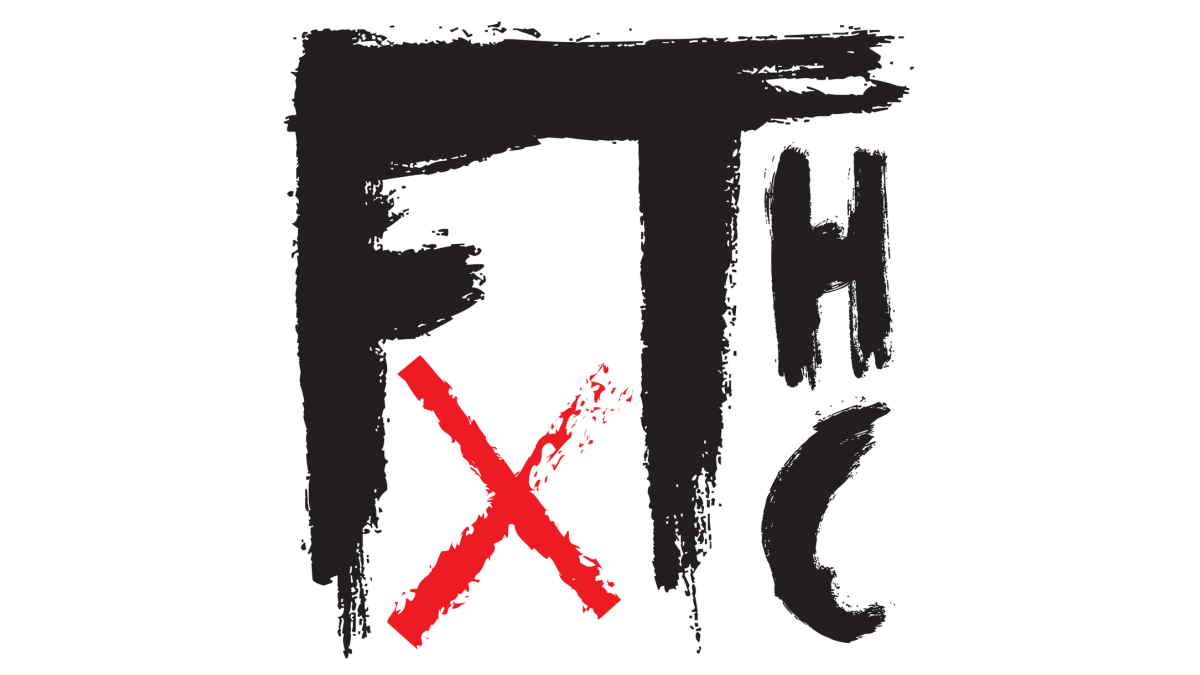 Frank Turner has released his brand new single "Haven't Been Doing So Well." The song is the second track from his forthcoming album, "FTHC", which will arrive on February 11, 2022.

"Haven't Been Doing So Well," is the follow up to "The Gathering," which features guest appearances Jason Isbell and Muse's Dom Howard, and was released earlier this year along with a limited edition beet of the same name.

Turner had this to say about the new single, "It's exciting to finally get the new music I've been working on out into the world after the last miserable 18 months.

"It's been a difficult time for a lot of people and their mental health, myself included, and discussing that openly is important to me, so this is a song about anxiety and the struggles that come with that." Check out the song below: