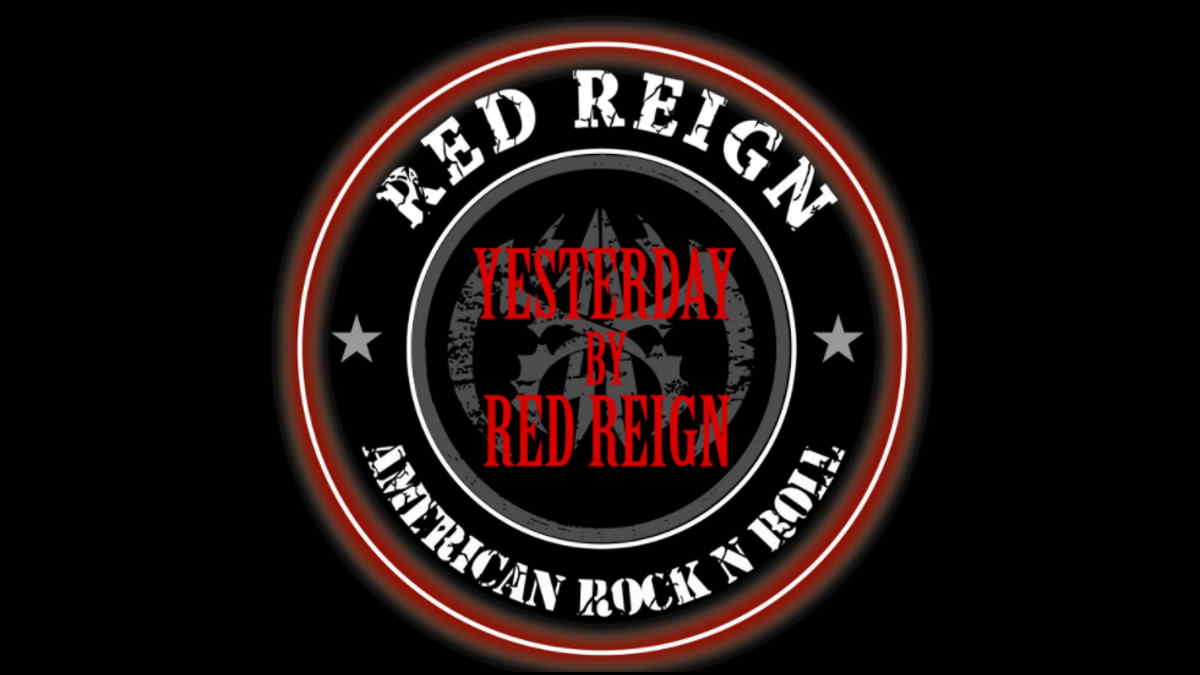 Red Reign have shared a lyric video for their brand new single "Yesterday", which is set to be released digitally this Friday, October 8th, and follows their previous 2021 single, "Not That Way".

Sammy Lee had this to say about the song, '"Yesterday" is about a guy that finds out his wife has been lying about their relationship the whole time they were together and he is at end of his rope.

"Even though he still has feelings for her, he knows that staying in this relationship would eventually come to an end as he could never forgive her for what she has done. So, even though it breaks his heart, he ends the relationship and moves on, trying not to look back on, Yesterday."

Red Reign has grown their fan base exponentially by touring and winning over fans all over the country. You can catch them with Quiet Riot in Woodford, VA. at The Groove Music Hall.

The track was produced by Chuck Alkazian (Pop Evil, Soundgarden, Tantric) and engineered by Grant Rutledge. Watch the lyric video below: