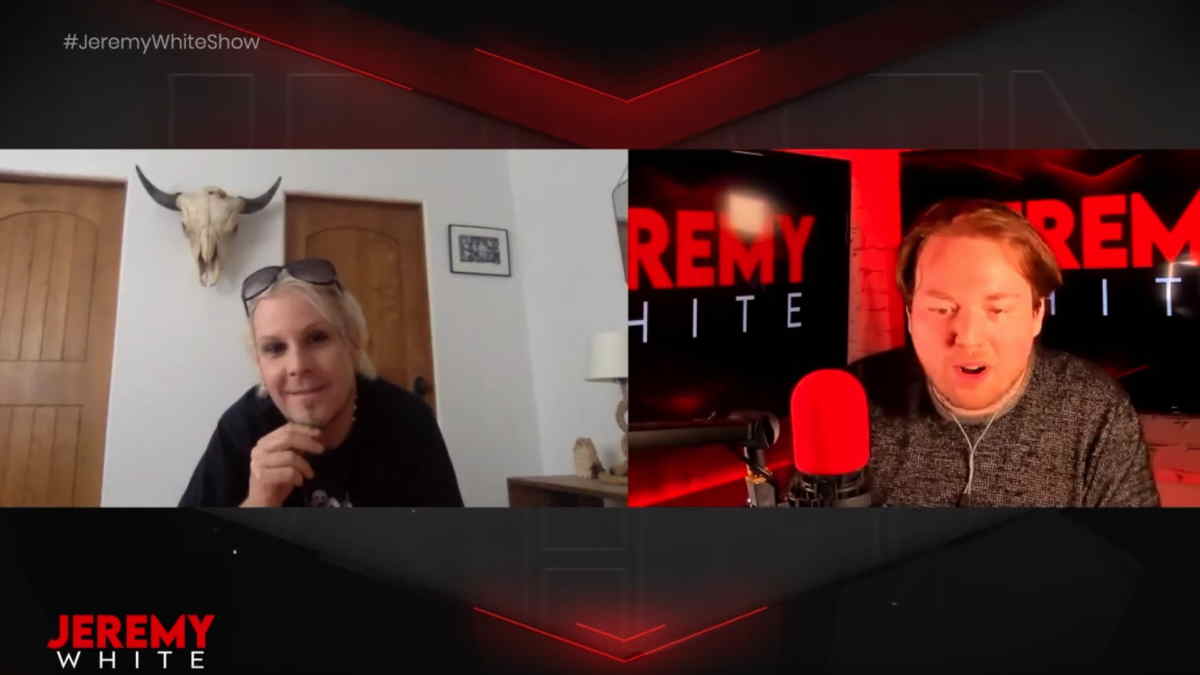 John 5 reacted to the news that his former collaborator, Van Halen frontman David Lee Roth, has announced his plans to retire from music following his upcoming Las Vegas residency shows.

The guitarist played with Roth in the DLR Band and the famed vocalist has recently been sharing some of the unreleased tracks that they had recorded together.

Roth told the Las Vegas Review Journal earlier this month, "I am throwing in the shoes. I'm retiring," and added his upcoming Vegas concerts, "are my last five shows."

John 5 appeared on The Jeremy White Podcast and was asked about Roth's announcement. He said, "These are our superheroes, and they are human, and a lot of 'em are starting to retire. And I think that's okay. They've given us so much great music and so many amazing memories. And if they wanna retire, they know.

"And I think it's good for certain artists to say, 'Oh, I'm gonna hang it up,' and things like that. And instead of us being upset and mad about it, I just feel, like, 'Thank you for the music, the memories.'"

He also shared that there is a particular unreleased song that he worked on with Roth that he hopes will see the light of day. "He's been releasing songs that me and David had done every couple of months. And then there's a song I really hope he releases. It's called 'Nothing Could Have Stopped Us', and it is absolutely my favorite David Lee Roth. And not just because we worked on it together, but it is so good and so sincere." Check out the full interview below: